Liverpool are closing in on the signature of the Stoke City goalkeeper Jack Butland in a world-record deal this summer, according to The Daily Mirror.

The Merseyside giants look for a long-term solution to their goalkeeping problems and see the 25-year-old stopper as an ideal candidate. 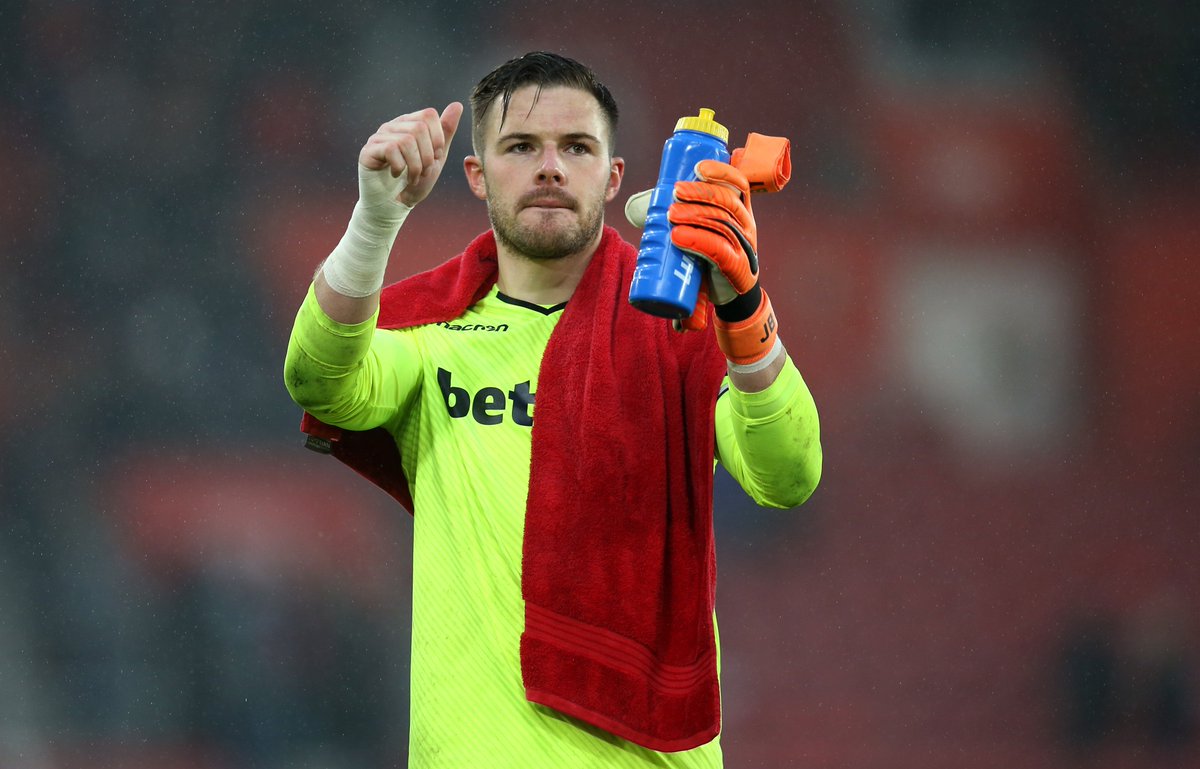 The report adds that Arsenal are also interested in signing the England international but it is claimed that Butland would favour a move to link up with Jurgen Klopp at Anfield.

Butland, who has been in impressive form for the Potters, has made 25 league appearances so far this season.