Manchester United are reportedly considering a £23m offer for PSV full-back Denzel Dumfries in the summer transfer window, according to The Sun.

The Red Devils are eyeing a potential bid for the 23-year-old defender, who contributed four goals and provided six assists in 34 games in the Eredivisie last season to help the Dutch outfit finish in second place behind champions Ajax. 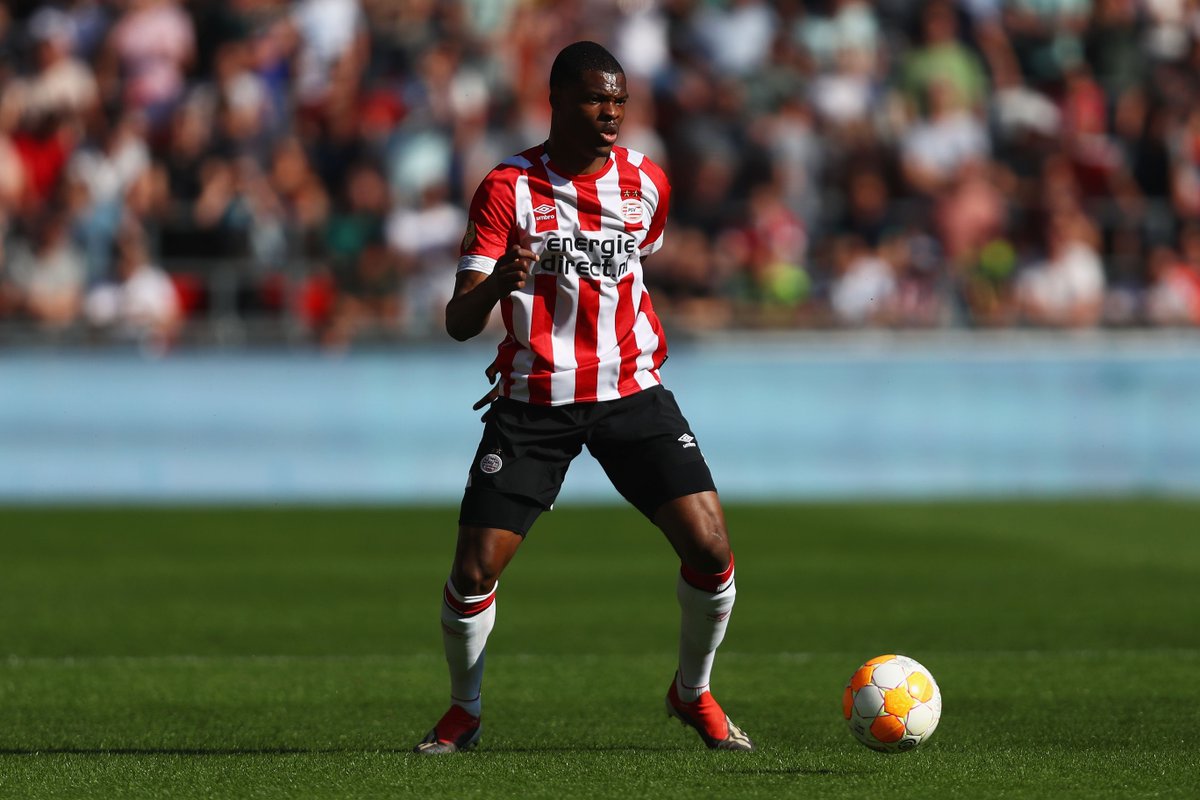 The 20-time English champions are ready to bid for the Netherlands international after being priced out of deals for Aaron Wan-Bissaka of Crystal Palace and Paris Saint-Germain’s Thomas Meunier.

PSV wing-back Dumfries was part of the national squad that beat England in extra-time in the Uefa Nations League semi-final earlier this month.

Manchester United are looking to bolster their options at right-back after Antonio Valencia announced his departure earlier this year.