Arsenal are closing in on a £26m deal to sign William Saliba from Saint Etienne this summer, according to French outlet Le10Sport, as quoted by the Daily Star.

The Gunners are keen on a move to bring the Frenchman to The Emirates this summer. 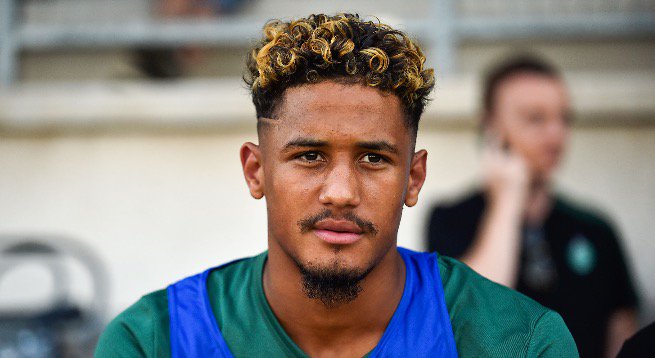 The north Londoners have reportedly been keeping a close eye on the 18-year-old defender in recent weeks as they look to strengthen their options ahead of next season.

It is reported that Arsenal are said to be willing to pay £26m for Saliba and could loan him back to the Ligue 1 outfit for another season.