The Italian champions Juventus are “confident” of completing a deal to sign Paul Pogba from Manchester United this summer, according to The Daily Mirror.

The Serie A outfit are hoping to complete a deal to lure the 26-year-old forward back to Turin. 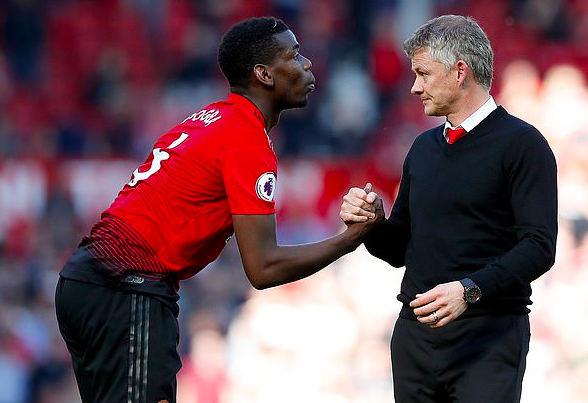 The Frenchman’s future at Old Trafford has been a source of speculation in recent months after the forward recently admitted that it may be time for a new challenge.

The report adds, the Old Lady could be willing to break the bank to lure Pogba back to Turin this summer.

The report goes on to claim that although the Red Devils have told Real Madrid that the France international is not for sale this summer, and they would be willing to listen to offers if a club is able to get close to their £150m valuation.

The World Cup winner was a regular fixture in the United team last season, scoring 13 times and providing nine assists in 35 Premier League appearances for the north west giants.