The 24-year-old, who joined the Manchester giants from Athletic Bilbao last January, has appeared in every single Premier League games during the 2018-19 campaign. 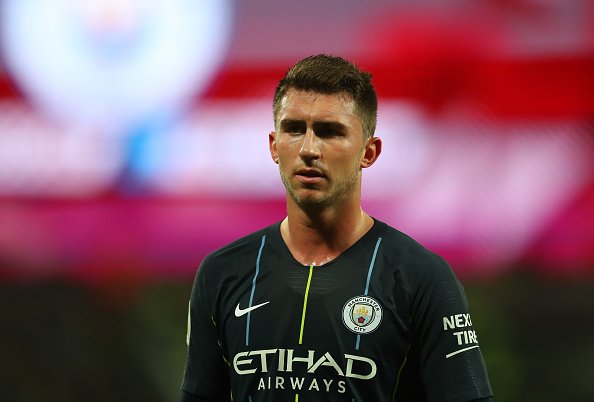 The Frenchman has established himself as one of the best centre-backs in Premier League, the Daily Mail have claimed that the reigning Premier League champions have opened talks with the defender over a new deal.

The defender has scored four goals in 35 appearances for City in all competitions this season.