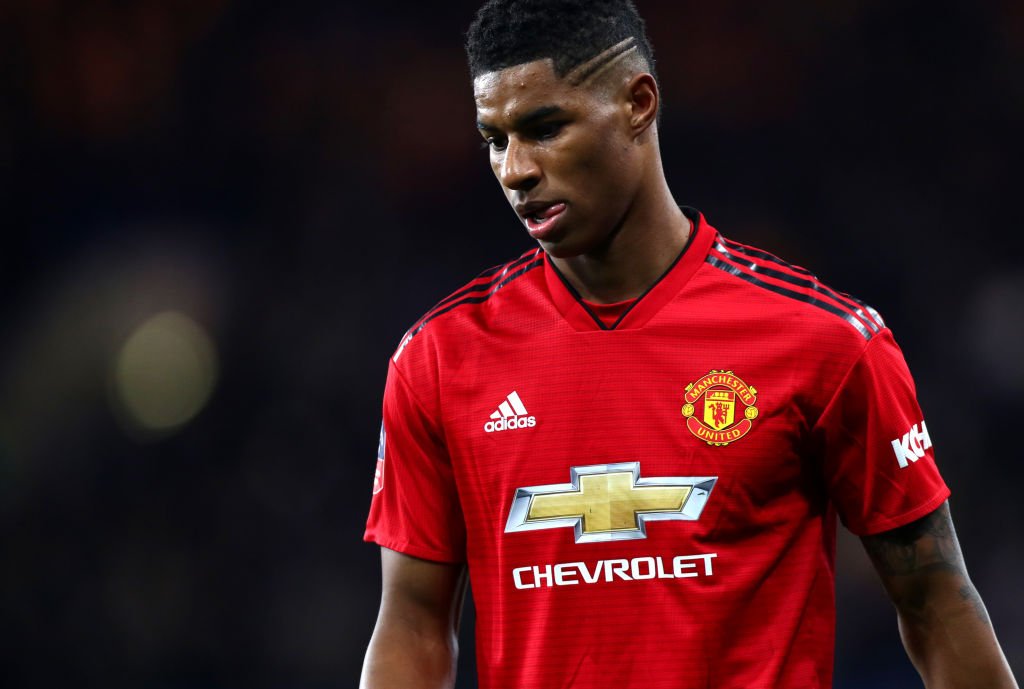 Rashford was heavily linked with a move to Real Madrid earlier this season, but recent reports have emerged that the England international is set to sign a bumper new contract at Old Trafford.

According to Mundo Deportivo, however, United’s hopes of tying him down could become difficult as the Spanish champions Barcelona have shown an interest.

Barca are said to be huge fan of Rashford, though they concerned that the Red Devils will not sell for anything less than €100m as he has no release clause in his current contract.

The Camp Nou outfit are also believed to be in the race to sign Celta Vigo’s Maxi Gomez as they look for a replacement for Luis Suarez.