Paris Saint-Germain have reportedly identified Arsenal teenager Matteo Guendouzi as a potential signing, but have learned that they will have to spend £60m for the France Under-21 international.

The 19-year-old midfielder arrived at the Emirates from Lorient during the summer, with the Gunners believed to have spent £7m on the Frenchman. 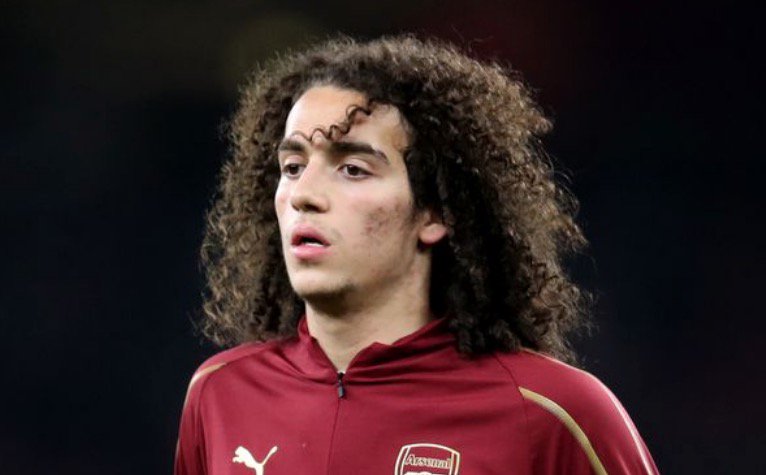 He has been in impressive form for the north London club this season, featuring in 33 matches across all competitions.

According to The Express via Mirror, the Ligue 1 champions have been closely monitoring Guendouzi’s performances in recent months and are considering a move at the end of the season.

However, the report adds that the Parisians will have to bid £60m to have the chance to open contract talks with Guendouzi.