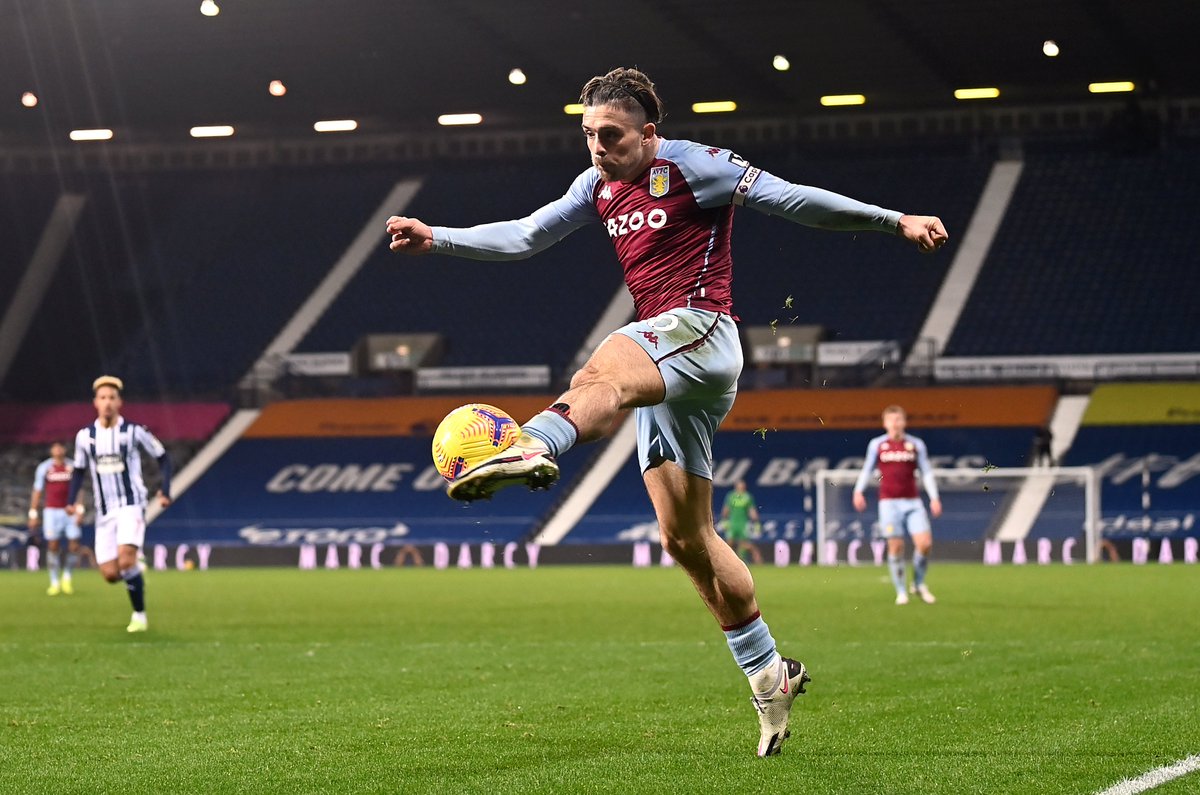 Salah, 28, future has been thrown into doubt after the Egyptian refused to rule out a big-money move to Spain.

Salah still has two-and-a-half years left to run on his contract and has established himself as one of the standout players in the Premier League since he joined the Reds in 2017.

He scored 110 goals in 173 appearances in all competitions.

However, The Daily Mirror reports that the Premier League champions could register their interest with Aston Villa for Jack Grealish as early as next month if Salah’s situation were to change.

Grealish, 25, was an integral figure that helped the Midlands club avoid relegation from the English top flight last season and the playmaker has performed well once again this season, contributing five goals and seven assists for Lions.