With the Reds leading the top of the Premier League standings, Jurgen Klopp is happy with his squad at Anfield.

However, it appears that the German tactician is keen to further boost the squad in the youth ranks. 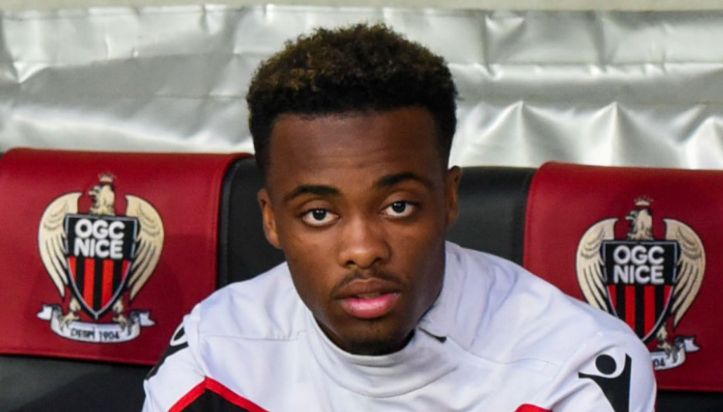 According to RMC Sport via Mail, Pedro Brazao is attracting interest from Liverpool at a time when he is on the verge of becoming a part of the first-team picture at Les Aiglons.

The 17-year-old Portuguese made his senior debut for the French club when he was introduced as a substitute against Caen in April.

Bayern Munich, Paris Saint-Germain and Sporting Lisbon are also rumoured to be interested in Brazao’s signature.