Liverpool are ‘exploring the possibility of making a late move for Sheffield United midfielder Sander Berge, according to a report.

Liverpool manager Jurgen Klopp recently revealed that the club could move for a new midfielder before the deadline. 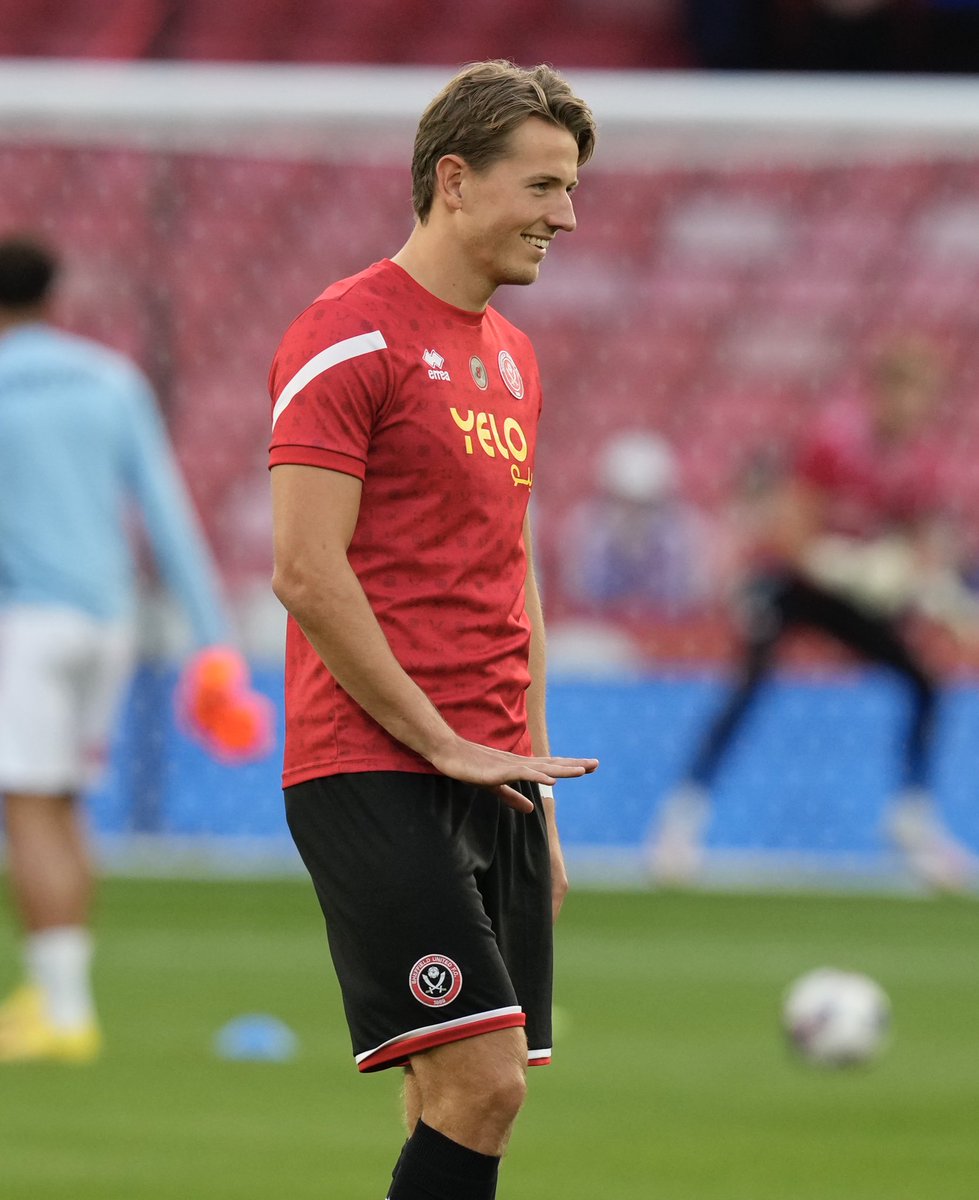 According to the Yorkshire Post, the Blades have already rejected bids from Club Brugge for Berge, but the Merseyside giants have now joined the race for his signature.

The report goes on to claim that the 24-year-old has a £35m release clause included in his contract, valid until the summer of 2024.

Sheffield United are said to be keen to keep hold of the Norwegian, but they are aware of interest from clubs across Europe.

Berge has made a total of 73 appearances in all competitions, contributing 10 goals and seven assists since his move from Genk in 2020.

Liverpool have made three signings so far this summer, with Darwin Nunez, Fabio Carvalho and Calvin Ramsey all joining the Reds on permanent deals.