Atletico Madrid and Tottenham Hotspur have been in talks in the last few days over the signing of defender Sergio Reguilon.

Having fallen out of favour, behind Ivan Perisic and Ryan Sessegnon at Tottenham, Reguilon is yet to feature for the Lilywhites this season. 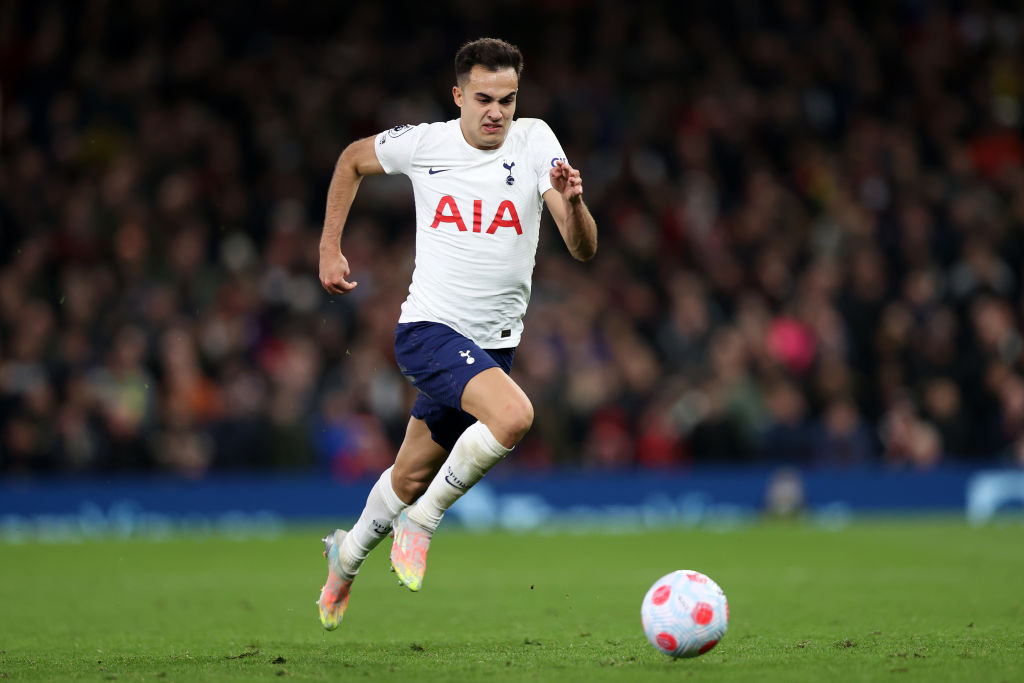 The Spain international could leave Tottenham before the transfer window shuts down on September 1.

According to Italian football journalist Fabrizio Romano, Los Rojiblancos are keen on signing the 25-year-old defender after opening talks with Spurs to discuss a potential deal.

With Renan Lodi expected to join Nottingham Forest, the La Liga club have set their sights on a deal for the Brazilian’s replacement.

Reguilon has three years left to run on his contract, and he has previously played for Sevilla and Real Madrid.