Manchester United have reportedly expressed an interest in making an audacious move for Newcastle United attacker Allan Saint-Maximin, according to Media Foot.

The 25-year-old has impressed with the Magpies this term and registered two assists in Sunday’s 3-3 draw against Manchester City. 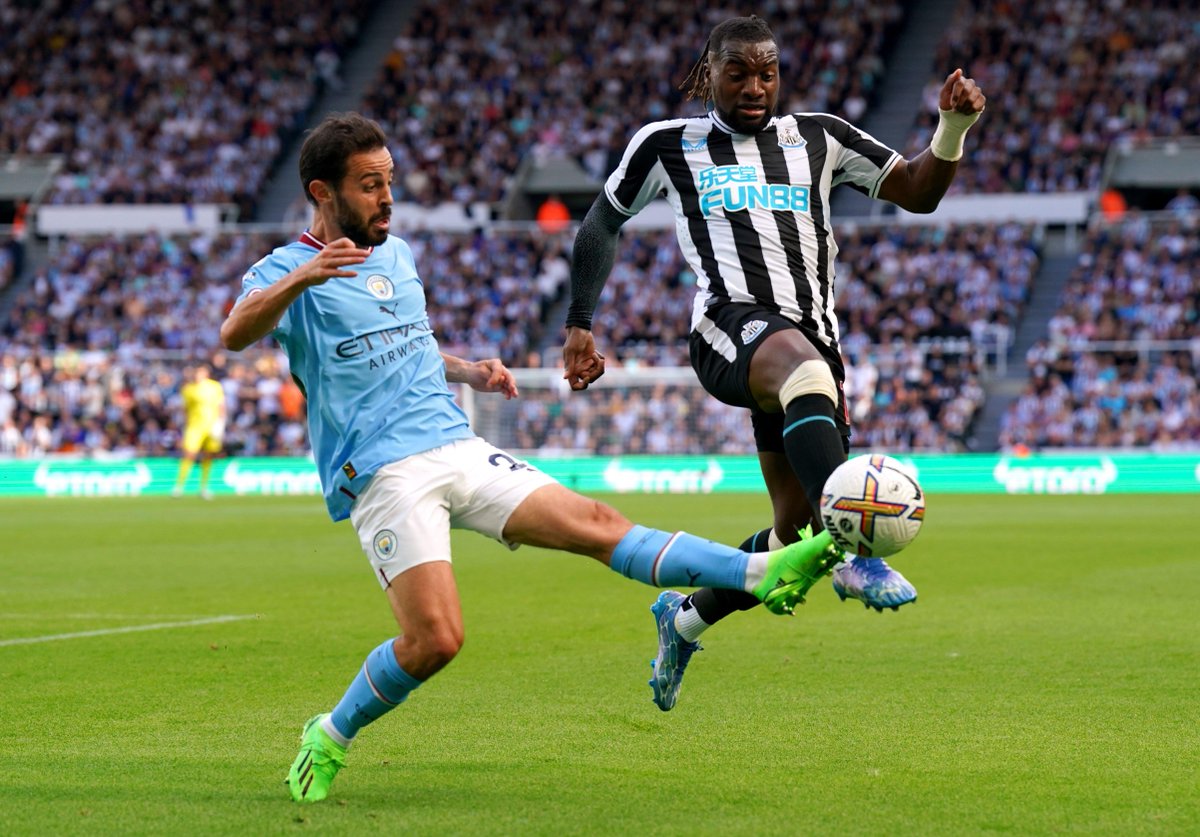 Earlier this summer, Chelsea and Tottenham Hotspur were credited with an interest in the Frenchman.

However, the aforementioned report suggests that the Red Devils are closely monitoring Saint-Maximin and they will contemplate testing Newcastle United’s resolve with a late bid before the deadline.

The attacker still has four years left to run on his contract at St James’ Park.

Meanwhile, the 20-time English champions completed the signing of Casemiro ahead of their 2-1 Premier League win over Liverpool.