Chelsea have reportedly identified Brentford striker Ivan Toney as a potential summer signing, according to The Mirror.

The Blues are desperate to strengthen their attacking department before the summer transfer window shuts down. 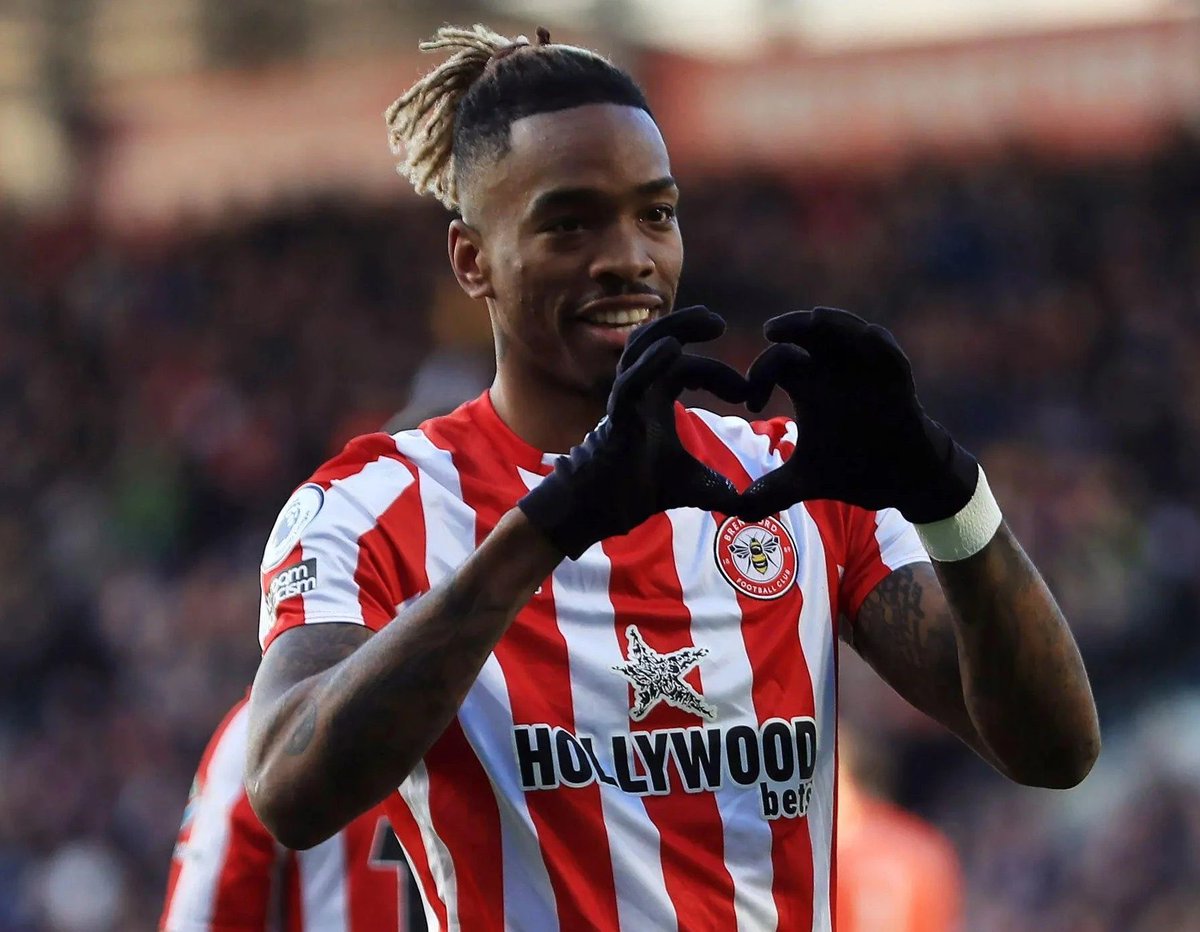 Pierre-Emerick Aubameyang is still the number 1 target for the West Londoners, but they are yet to agree a suitable transfer agreement.

Barcelona want £25m for the 33-year-old Gabonese, but Chelsea are only willing to offer £15m in addition to Marcos Alonso for his services.

Alternately, The Mirror report that Chelsea have turned their attention towards Brentford’s Toney, who is available for £50m.

The 26-year-old frontman had made a sensational start to the current campaign, scoring two goals and providing two assists in just three appearances.

The Bees are bracing for late bids for the Englishman, and it is reported that Chelsea could face fierce competition from Everton and Manchester United.

The West Londoners have made a mixed start to the current season. They suffered a heavy 3-0 loss to Leeds United yesterday.