Juventus are reportedly planning a £150 million summer move for Liverpool centre-back Virgil van Dijk, according to The Daily Mail.

The 28-year-old has established himself as one of the best defenders in the world since joining the Merseyside giants for £75m in 2018. 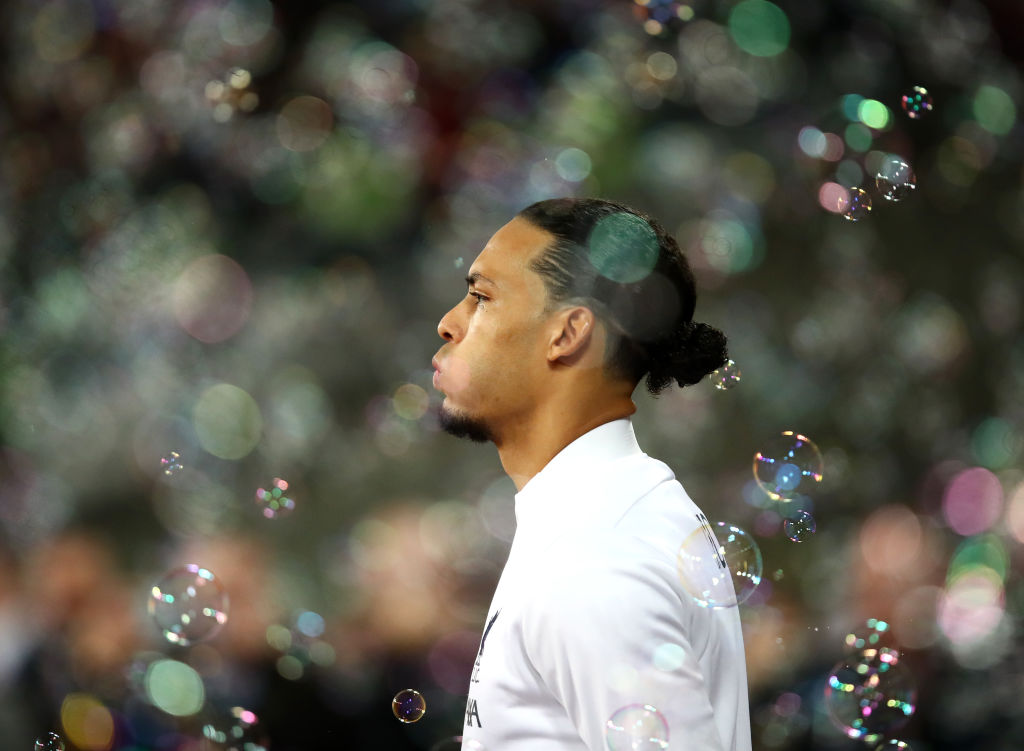 The report claims that Juventus are willing to dwarf that figure in an effort to prise the Netherlands international away from Liverpool, though, with the Serie A champions preparing a bid of double that amount.

The report adds that Juve believe Van Dijk may want a new challenge should the Reds win the Premier League title this season, something which appears increasingly inevitable after they sit at the top of the table with 73 points.

The defender has already won the Champions League, European Super Cup during his time at Anfield, as well as finishing second in the 2019 Ballon d’Or.

Liverpool would be unwilling to sell one of their key assets, but the Italian outfit are hopeful that a bid of £150m will tempt the Merseysiders into parting company with the Dutchman.

Van Dijk has scored 11 goals in 106 appearances for Liverpool.