Manchester City winger Leroy Sane is reportedly the subject of interest from the Italian champions Juventus, according to Inside Futbol.

Bayern Munich have also been linked with the 24-year-old and reports suggest that the winger came close to a move to Allianz Arena during the summer. 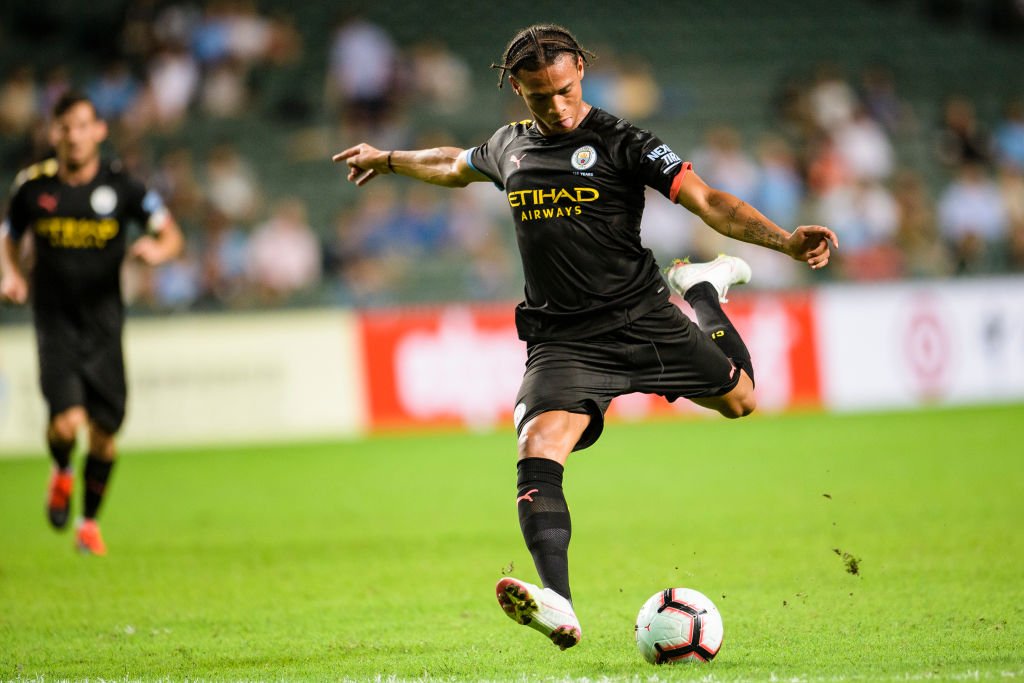 The report claims, Juve are contemplating whether they should rival the Bavarians for Sane’s signature in the summer.

The Germany international is open to a move away from the Etihad Stadium, although Bayern are said to be his preferred destination.

The attacking midfielder has not played a single minute of Premier League football this term after a serious knee injury during the Community Shield.

However, Sane is closing in on a return and could feature for the reigning English champions this month.