Tottenham Hotspur centre-back Jan Vertonghen is reportedly set to leave the Premier League club on a free transfer this summer, with the 32-year-old yet to sign a new contract at the North London outfit.

Vertonghen arrived at Tottenham from Ajax in 2012 and has since gone on to make 306 appearances for Spurs. 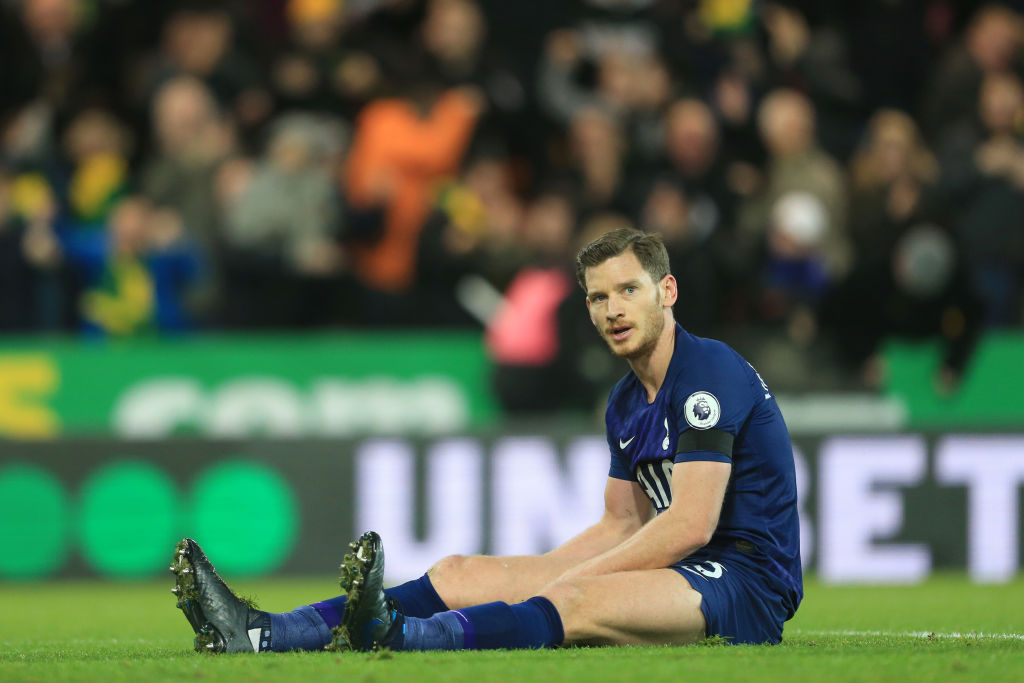 According to The Daily Mail, the Belgium international is unhappy playing under the current manager Jose Mourinho and is expected to leave the club in the summer transfer window.

The defender is free to negotiate a move to any foreign club on a free transfer at the end of this season when his contract expires.

Following the impressive forms of Japhet Tanganga, Davinson Sanchez and Toby Alderweireld, Vertonghen is no longer in the first-team at Spurs.