The 22-year-old plays as a winger for Premier League outfit Bournemouth, on loan from the Merseyside giants. 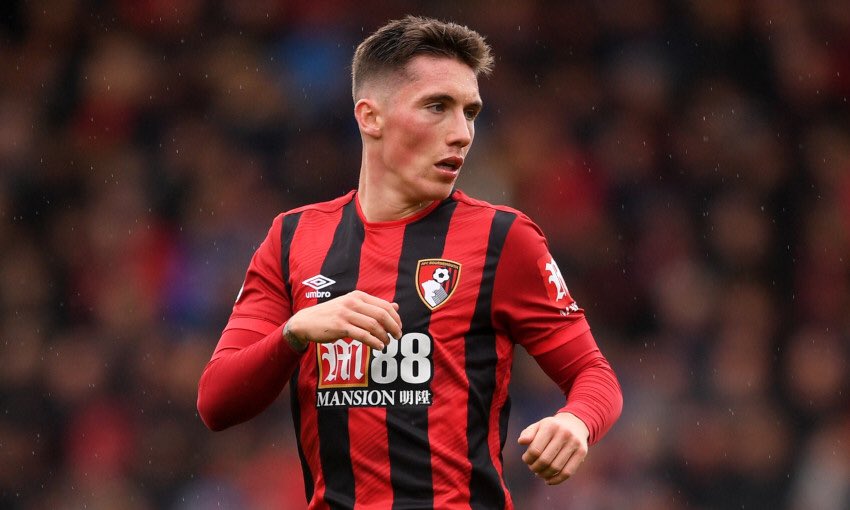 The Wales international, who has been allowed to spend the current season at Dean Court, has scored seven goals in 21 appearances for the Cherries.

However, according to Football Insider via Daily Mail, the Reds are ready to cash in on the youngster, providing that their asking price £30m is met later this year.

Wilson still has just under three-and-a-half years left to run on his contract at Anfield.

Liverpool will return to Premier League action on Saturday when they visit Carrow Road to face Bournemouth.