Manchester United have reportedly taken the lead in the race to sign Lyon attacker Moussa Dembele in a £60m deal.

The Red Devils were heavily linked with the Frenchman during the January before ultimately signed Odion Ighalo on loan for the rest of the season. 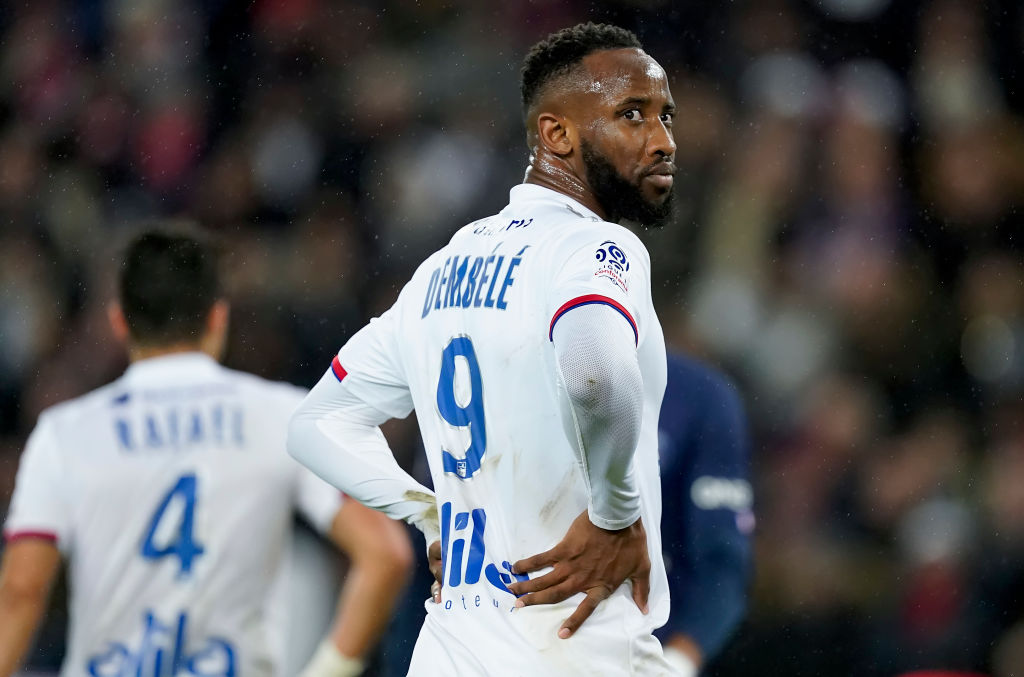 The 20-time English champions are expected to move for a new long-term forward this summer, though, and according to The Daily Star, United are ahead of league rivals Chelsea in the race for Dembele.

The report adds that United are prepared to offer the 23-year-old striker a more lucrative salary than Chelsea, with the frontman in line for a £150,000-a-week contract at Old Trafford.

Les Gones president Jean-Michel Aulas has stated that he will not stand in the way of any player who wants to leave the Ligue 1 outfit during this summer’s transfer window.

Manchester United failed to replace Romelu Lukaku ahead of the previous season, while Marcus Rashford’s injury led to Ighalo arriving on the deadline day.