Juventus have already begun talks with Chelsea over a potential deal for Emerson Palmieri over the January transfer window.

Reports have suggested that the Italian champions are keen on completing a deal for the 25-year-old defender, although it is thought that a deal this month is unlikely. 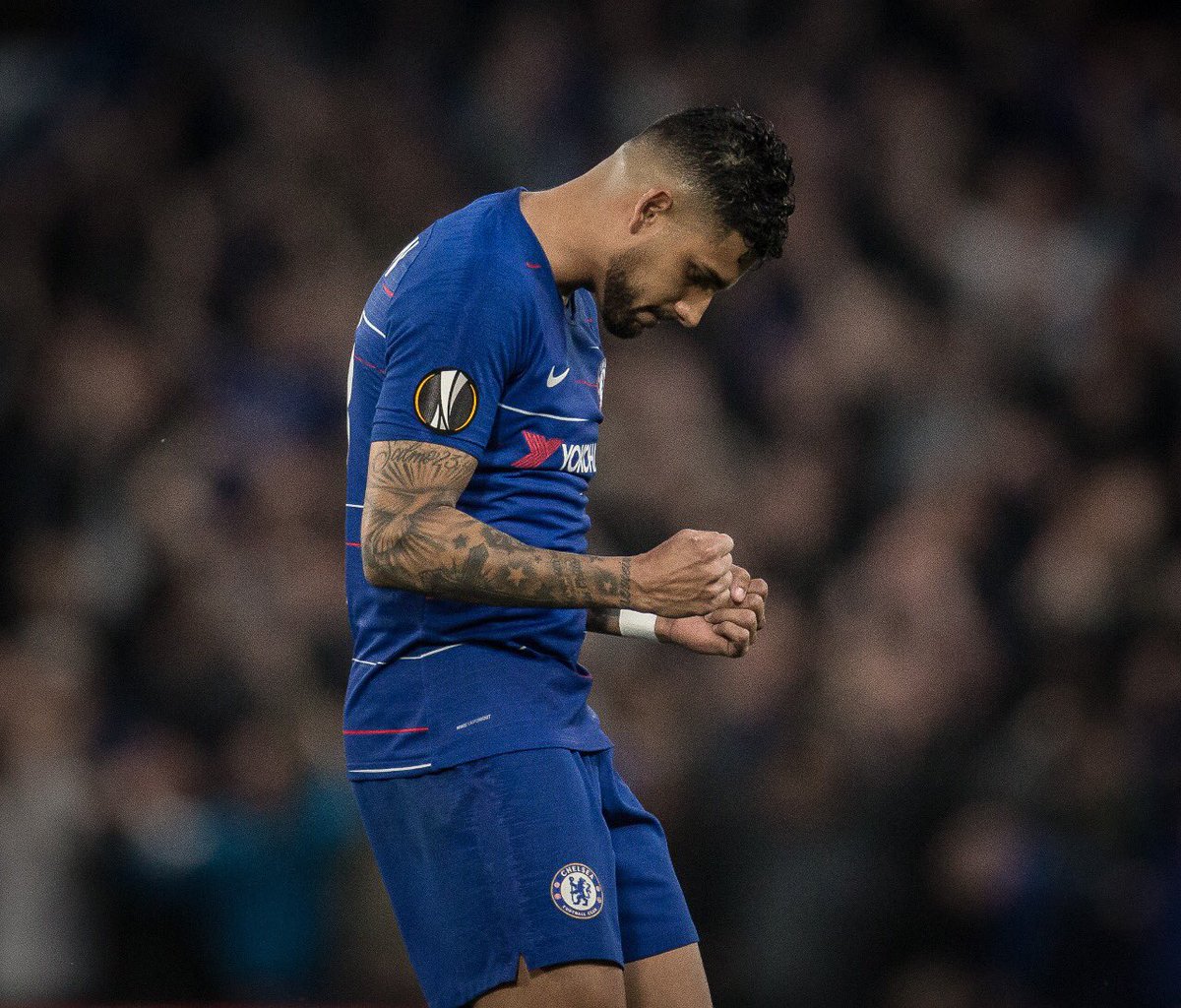 However, according to Calcio Mercato, Juventus have been in ‘constant contact’ with the Blues over the Italy international, who has made 12 Premier League appearances for the west London outfit this term.

Juve are keen to add strength to the left-back, which is occupied by Alex Sandro and Mattia De Sciglio at the current time.

The report goes on to claim that, although a move in the summer is on the cards, Juventus could strike a loan deal in January with an option to buy in June.