With the first full week of January comes the meaningful start to the January transfer window. So far, four big names have continued to dominate the headlines going into the new decade, and each rumour has a new degree of credibility in the context of how the 2019/20 European football season has unfolded thus far.

With Chelsea’s transfer embargo now lifted, Frank Lampard finally has the opportunity to truly create a squad in his own image. Following the departure of Eden Hazard to Real Madrid last summer, Lampard’s key issue to address is depth. The quality is already running through the squad, which still looks set for a top-four finish despite enduring a tough early winter period characterised by erratic results. 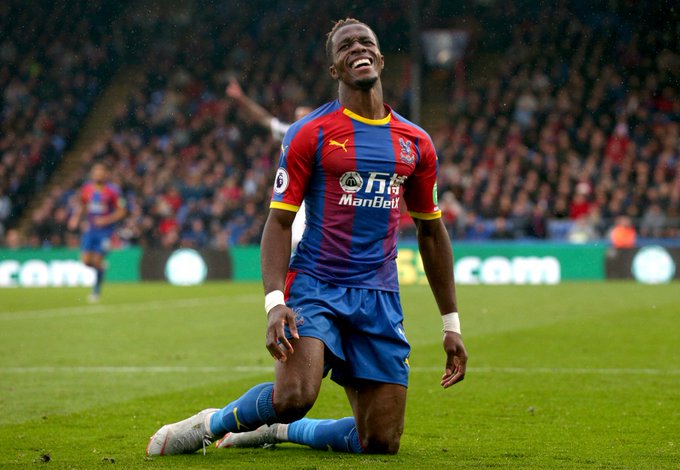 According to multiple reports, Stamford Bridge is now Zaha’s likeliest destination, but the man who stole much of the headlines in the summer after a failed £40m move to Arsenal remains an unpredictable figure. Despite being on course to miss double figures in the goals stakes this term, the Ivorian has combined with Jordan Ayew this season in a way that has often gone unnoticed by those fixated on the brighter lights of the Premier League.

Back on 16 July, in the blink of an eye, ‘boy wonder’ Gareth Bale turned thirty. With perhaps just five years left in the proverbial tank, Bale must now explore what may be his final-ever transfer. Links between Bale and the likes of Manchester United or former club Tottenham are nothing new anymore, but with the Chinese Super League now subject to a salary cap, all apparent hopes of the Welshman making it in the eastern hemisphere’s fastest-growing league seem all but dead. 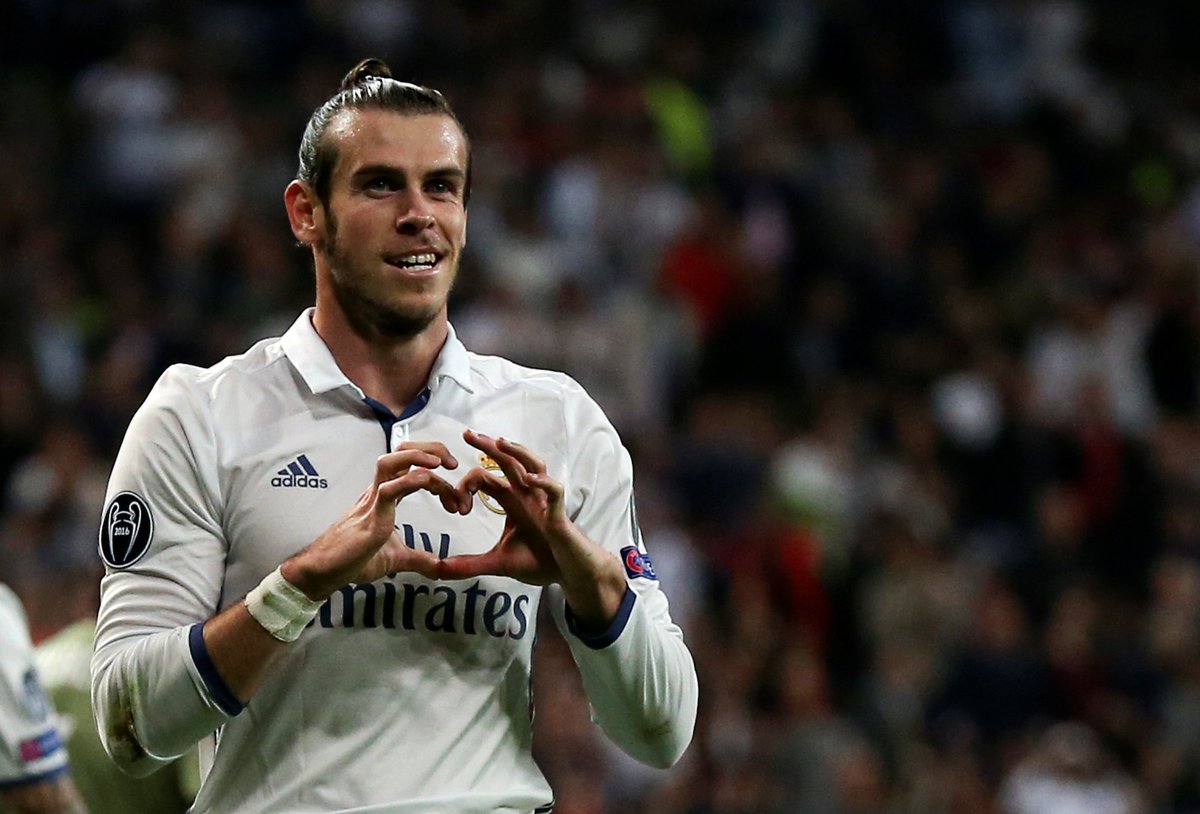 A swap deal between Tottenham and Real Madrid, which would see Christian Eriksen go in the opposite direction, has also long since been mooted. Such a deal has yet to be pursued in anger, but with Tottenham since reaping the rewards of his move to Spain back in 2013 and playing under a world-class manager, Bale may feel the time is right to go back and finally put Tottenham back at the very top.

The Lilywhites will certainly need a ready-made replacement for Eriksen, and with his free kicks and power shots still as deadly as they were in his Spurs heyday, Bale – with his understanding of the North London outfit’s culture and values – represents the ideal solution.

In recent days, however, Eriksen himself has been most strongly linked to Inter Milan and Manchester United. While much of the Dane’s price tag is down to an exceptional scoring rate from midfield in seasons 2014/15 and 2017/18, Eriksen offers solutions from just about anywhere in the middle of the park. His free kicks – such as the equaliser versus Norwich on Boxing Day – are a sight to behold when on-target and both of his main suitors greatly require somebody who can inject a fresh degree of fear into their opponents. 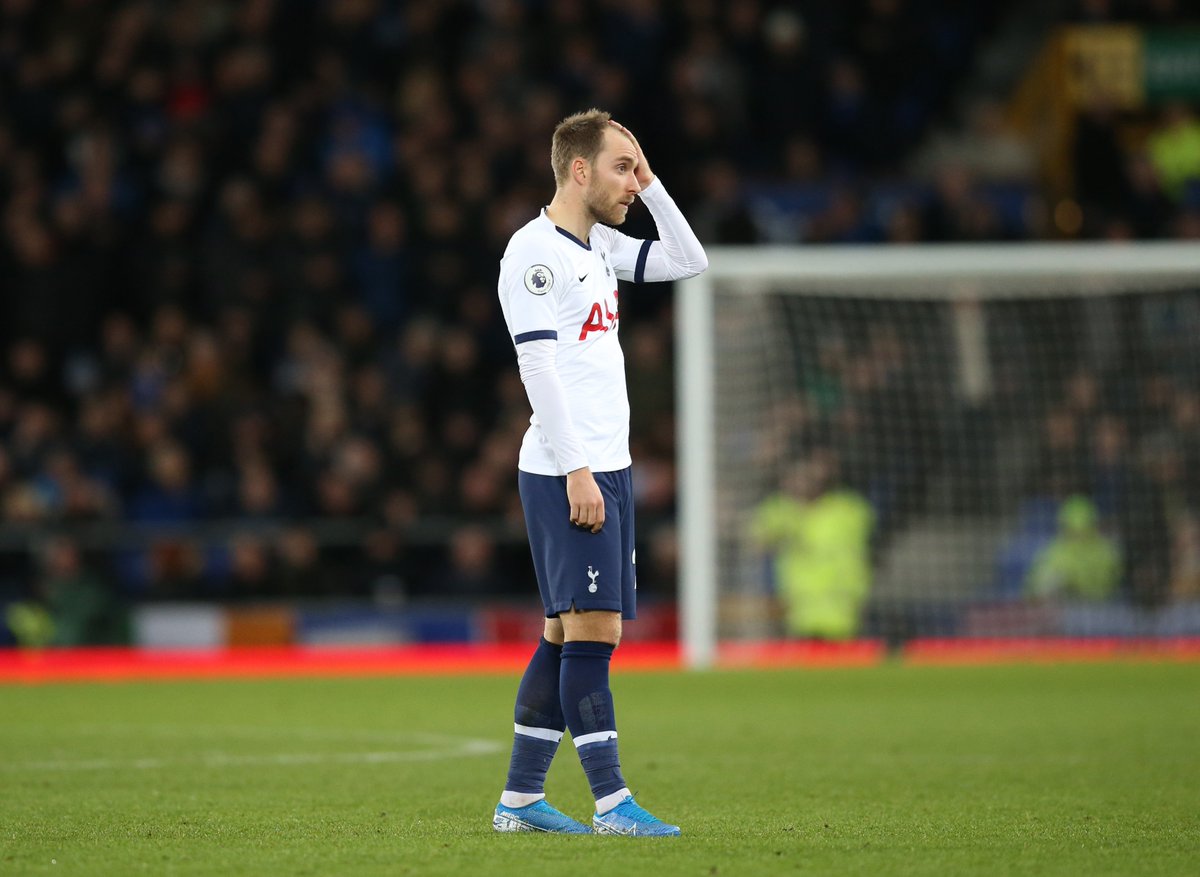 Both clubs have a case for going all out to pursue Eriksen at a possible nine-figure sum. Inter Milan have flourished under Antonio Conte this campaign. Alongside Lautaro Martinez and Romelu Lukaku, an in-form Eriksen would give the Nerazzuri every chance of stealing the Serie A crown potentially as early as 2021.

Manchester United’s need for such a figure is far more self-evident, in a team that continues to frustrate under a relatively green manager, and still lacks that certain punch in the middle of the park…

…Which should not be the case with the World Cup-winning Paul Pogba in the middle of the Old Trafford pitch. However, he is universally known in those parts for being an insult to preceding midfield generals like Roy Keane and Michael Carrick, and his failure to dictate the big matches overshadows any untimely surge in form. 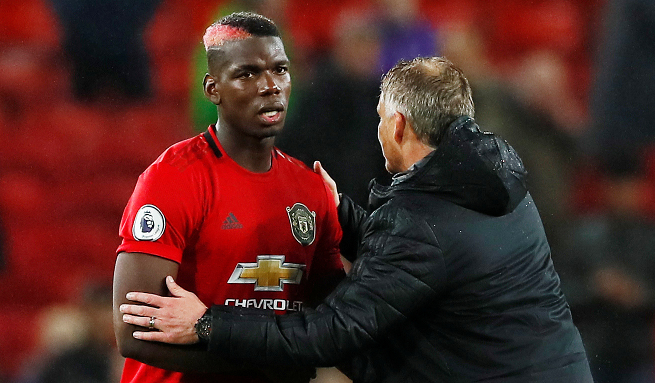 With Cristiano Ronaldo’s days at the top of European football now very much numbered, a return to Juventus is still in the equation, with the Bianconeri likely to enter a transitional period without the man christened as #CR7 by the social media age. However, it seems as though Pogba’s likeliest destination is now the Bernabeu Stadium, with Toni Kroos going in the opposite direction.

United’s last major player-plus-cash deal did not go according to plan, and if anything, the arrival from said deal (Alexis Sanchez) is hated even more than Pogba on the Stretford End terraces. With Real Madrid’s title odds implying that the La Liga crown is still very much Barcelona’s to lose, the Galacticos’ midfield still needs a commanding presence – albeit one that will only impose himself under the right regime.

United, meanwhile, need somebody with experience of winning top honours if they are to make a belated surge for the podium, making this one appear beneficial to both parties at this early stage.