Manchester United have reportedly enquired for the services of Barcelona right-back Nelson Semedo.

The Red Devils have been linked with a number of moves in the January transfer window, although it was believed that the 20-time English champions would mostly be pursuing central-midfielders and more attacking options. 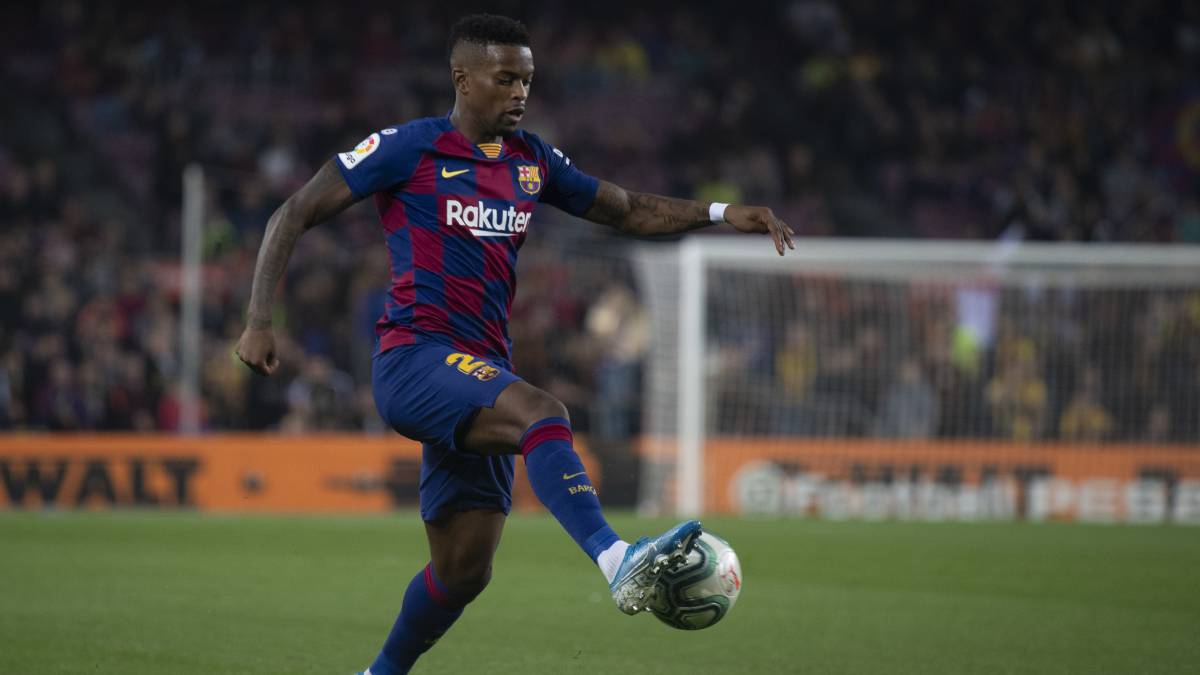 However, reports in Spain suggest that Ole Gunnar Solskjaer’s side are interested in Nelson Semedo and they have made some initial contacts with the 26-year-old Portuguese, Barcelona and his agent Jorge Mendes.

While Man United spent £50m on Aaron Wan-Bissaka last summer, the reports claim that the Premier League giants are hoping to convert Semedo into a right winger.

The Portugal international has made 65 league appearances for Barca joining the Catalans from Benfica in July 2017.