Aston Villa have emerged as rumoured suitors for Rangers midfielder Glen Kamara, according to The Daily Mail.

During his opening 11 months at Ibrox, the 24-year-old midfielder has made 45 appearances, with 42 of his starts coming from the starting lineup. 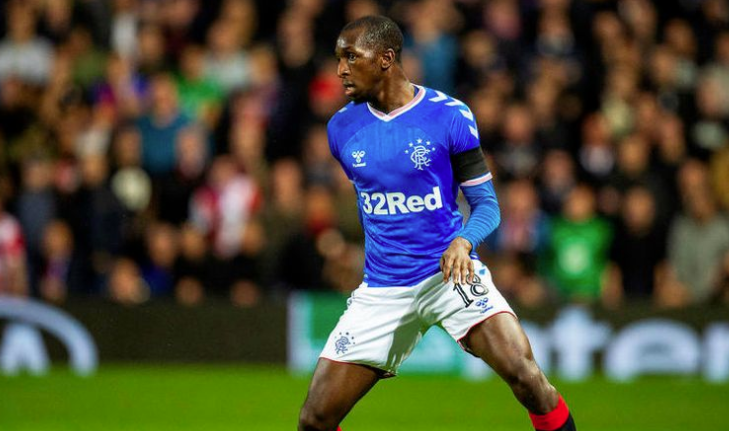 The Finnish international has established himself as one of Steven Gerrard’s key assets, while the attacker still has three-and-a-half years left on his current contract.

However, the aforementioned report claims, Villa are now ramping up their efforts to try to tempt the Scottish Premiership outfit into a sale.

Having fallen into the Premier League relegation zone, Villans will be in the market for fresh faces when the January transfer window opens on Wednesday.