Swansea City are confident of signing Liverpool forward Rhian Brewster on a loan deal until the end of the season.

The 19-year-old has been limited to just two appearances for the Reds in the EFL Cup this season.

Aware of the situation for more game time, Liverpool boss Jurgen Klopp is prepared to send the teenager elsewhere, whether that be to a Premier League or Championship outfit. 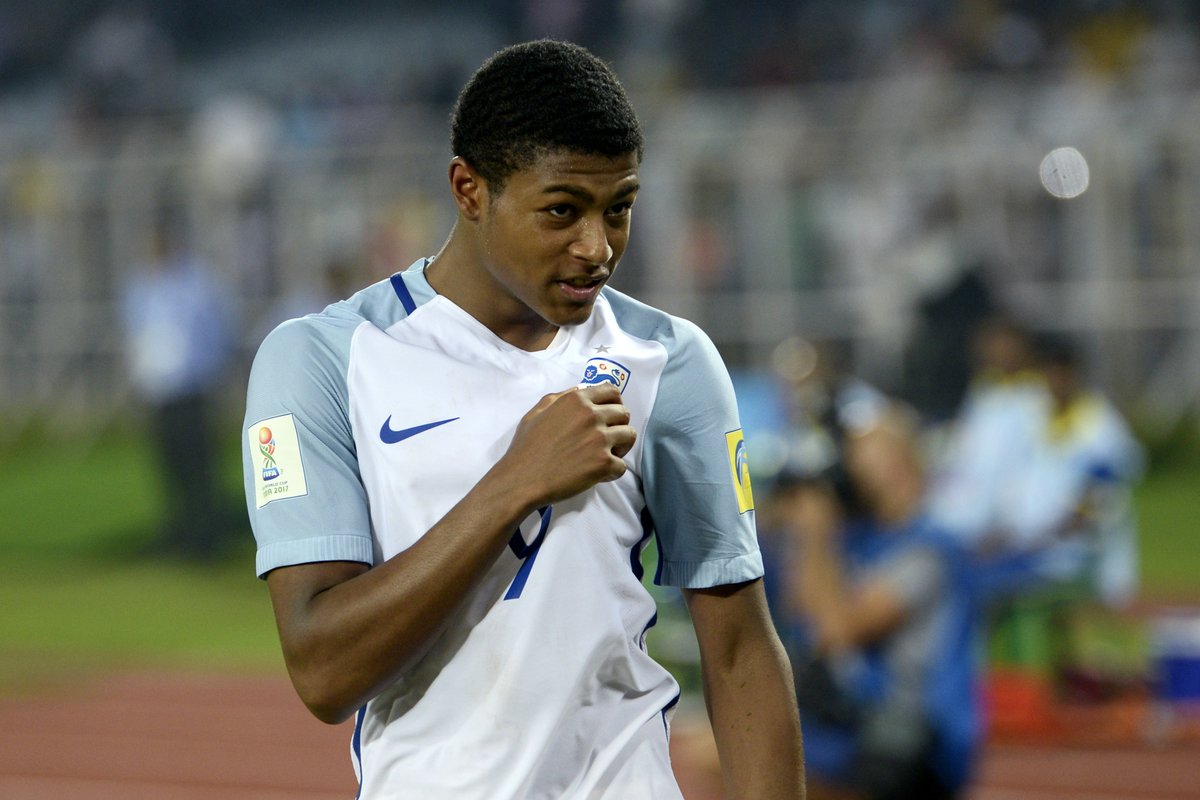 However, there is interest from the top flight, the Daily Mail claims that Swansea City feel well placed to push through a loan move in the January transfer window.