Manchester City are on the verge of signing Barcelona teenager Juan Larios ahead of Premie League rivals Manchester United, according to The Daily Record.

City are expected to win the race to sign the 15-year-old defender dubbed “the next Jordi Alba” ahead of their derby rivals Man United. 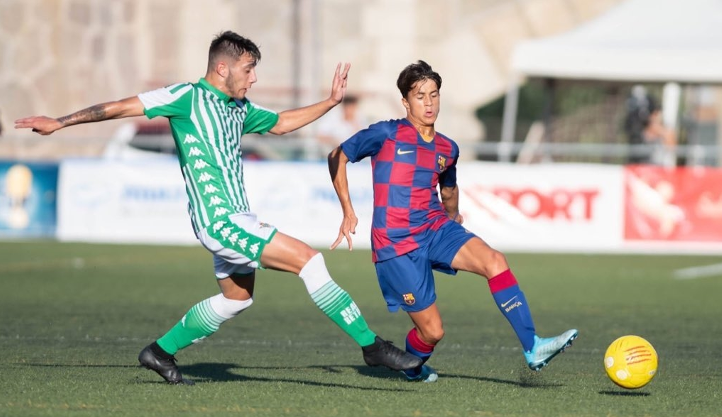 The report adds that the Citizens have offered a better wage package than the Red Devils to move ahead of their rivals in the race to sign the Spanish left-back.

Larios could make a move to the Etihad Stadium after he turns 16 next month as the Premier League champions look to bolster their youth prospects.

Manchester City are in the third spot, whereas Manchester United are in sixth place in the Premier League table.