Aguero’s contract with Man City is due to expire at the end of June, and it appears increasingly likely that he will leave the Citizens on a free transfer. 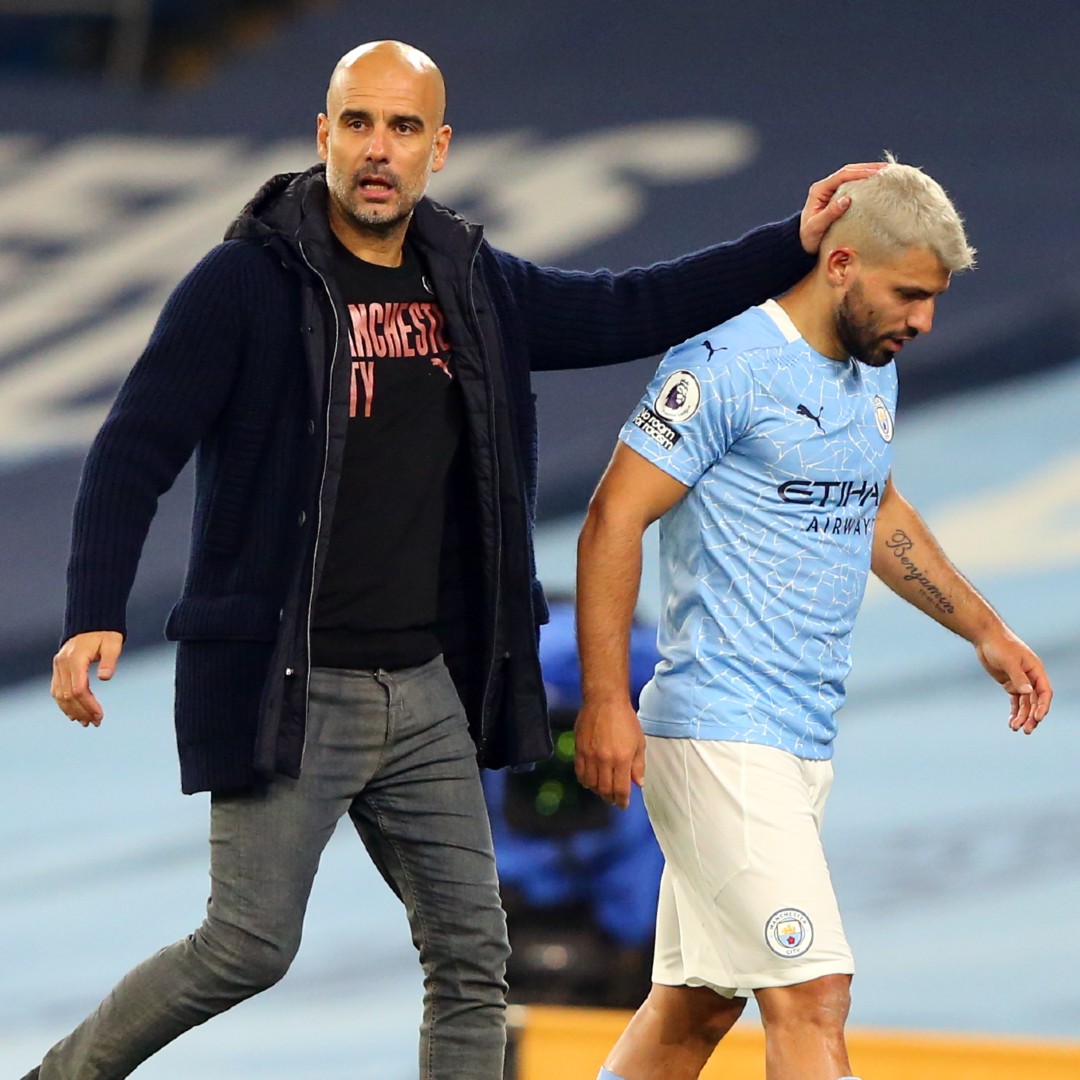 Barcelona continues to be strongly linked with the 32-year-old forward, but according to Sport Mediaset, there is also interest from Serie A champions Juventus.

The report adds that the Bianconeri want to sign the Argentine, who has struggled with a number of injuries this season, to operate alongside Cristiano Ronaldo in the front.

Aguero has been restricted to just 11 appearances in all competitions this season, while the South American has featured on just six occasions in the English top flight.

Aguero has scored 256 goals in 381 matches for Manchester City since his move from Atletico Madrid in 2011.