The 24-year-old has enjoyed an impressive 2020-21 campaign for the Italian outfit, contributing three goals and one assist in 22 appearances in all competitions. 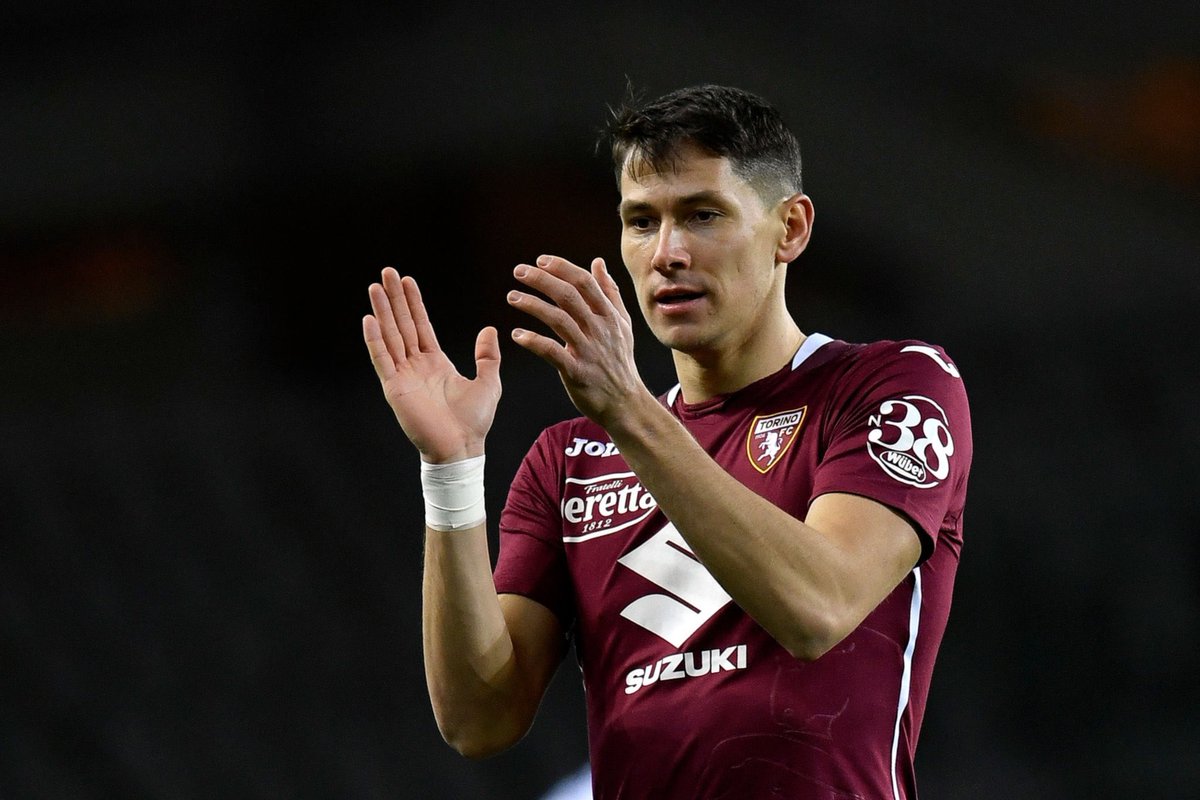 Lukic arrived at Torino from Partizan in 2016 and has since gone on to make 103 appearances for the Maroons.

According to Torino Granata, Tottenham have identified the Serbian as a potential transfer target, and he could be available for as little as €10m in the summer transfer market.

The report adds that the midfielder’s asking price is likely to depend on whether the Serie A outfit are able to avoid relegation to Serie B.

Lukic is also believed to be a summer target for Crystal Palace.