Manchester City have reportedly placed emphasis on signing Atletico Madrid’s Joao Felix this summer as the Premier League leaders look to sign a replacement for Sergio Aguero who is out of contract at the end of June.

It is understood that the club’s all-time leading goalscorer will leave the Etihad Stadium on a free transfer. 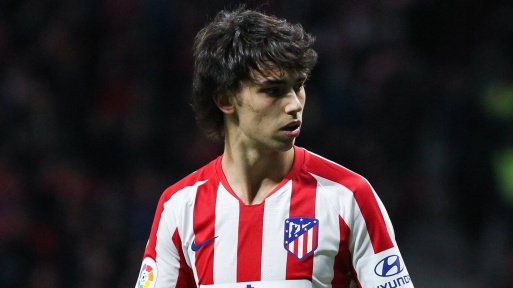 Barcelona ace Lionel Messi and Borussia Dortmund star Erling Braut Haaland continue to be linked with moves to City, but according to Eurosport, Felix has emerged as a potential option.

The report goes on to claim that Pep Guardiola’s side were keen on the 21-year-old forward before he joined Los Rojiblancos from Benfica in 2019, and the Premier League giants could now be ready to reignite their interest.

The Portugal international has scored 10 goals in 31 appearances for Atleti during the 2020-21 campaign, including seven times in 23 La Liga matches to help the club to the top of the table.

Felix has a contract at Wanda Metropolitano until June 2026.