The 29-year-old striker has struggled to settle at Goodison Park so far this season, making five substitute appearances in the English top-flight without scoring a single goal. 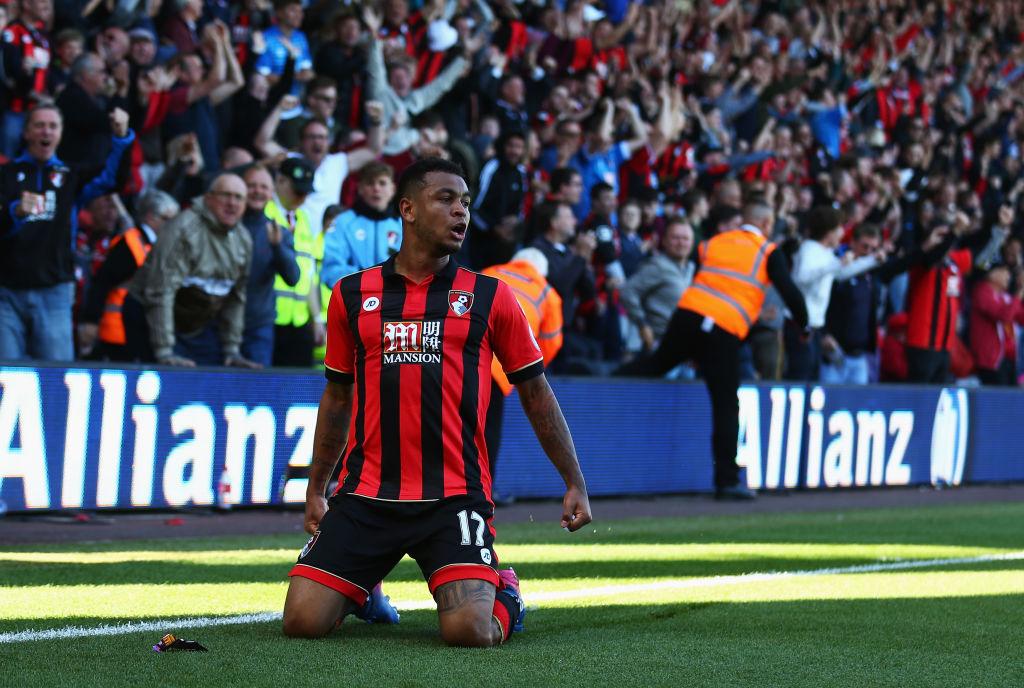 The Norway international signed a six-month loan deal with the Merseyside outfit back in January, but his future beyond the summer remains up in the air due to his contract at Dean Court expiring in June.

However, Football Insider reports that the Toffees want to strike a permanent deal for the former Manchester United protege despite his relatively slow start.

Everton are reluctant to let the Norwegian leave as manager Carlo Ancelotti and his management recognise similarities between him and their star player Dominic Calvert-Lewin.