The 30-year-old has struggled to cement his place as a first-team regular in the latter stages of last season. However, the Spaniard has made four appearances in the new Premier League season. 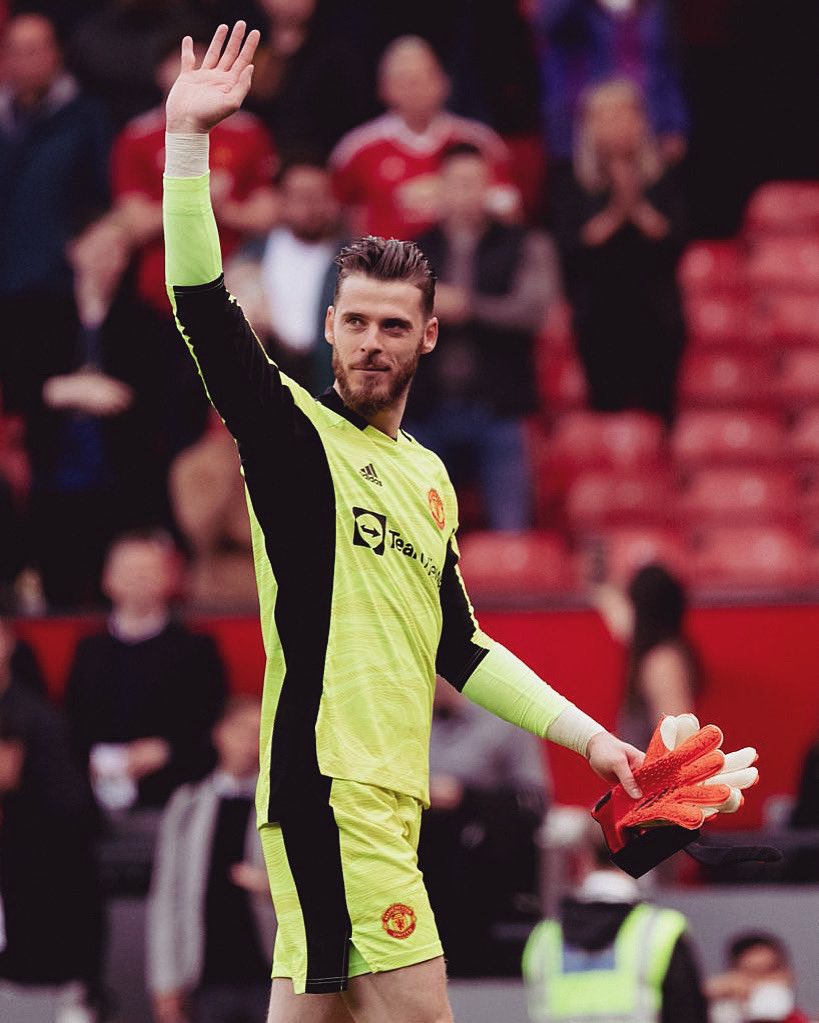 De Gea’s long-term future at Old Trafford remains uncertain, though, he is contracted to the Red Devils until June 2023, and he was linked with a move away over the summer.

According to todofichajes, the Italian giants Juventus are planning to move for the veteran goalie next summer, as the Bianconeri want to sign a replacement for Wojciech Szczesny.

De Gea racked up 445 appearances for Manchester United since his move from Atletico Madrid in 2011.