The 24-year-old defender was previously linked with Barcelona, although the La Liga giants have now decided to look elsewhere. 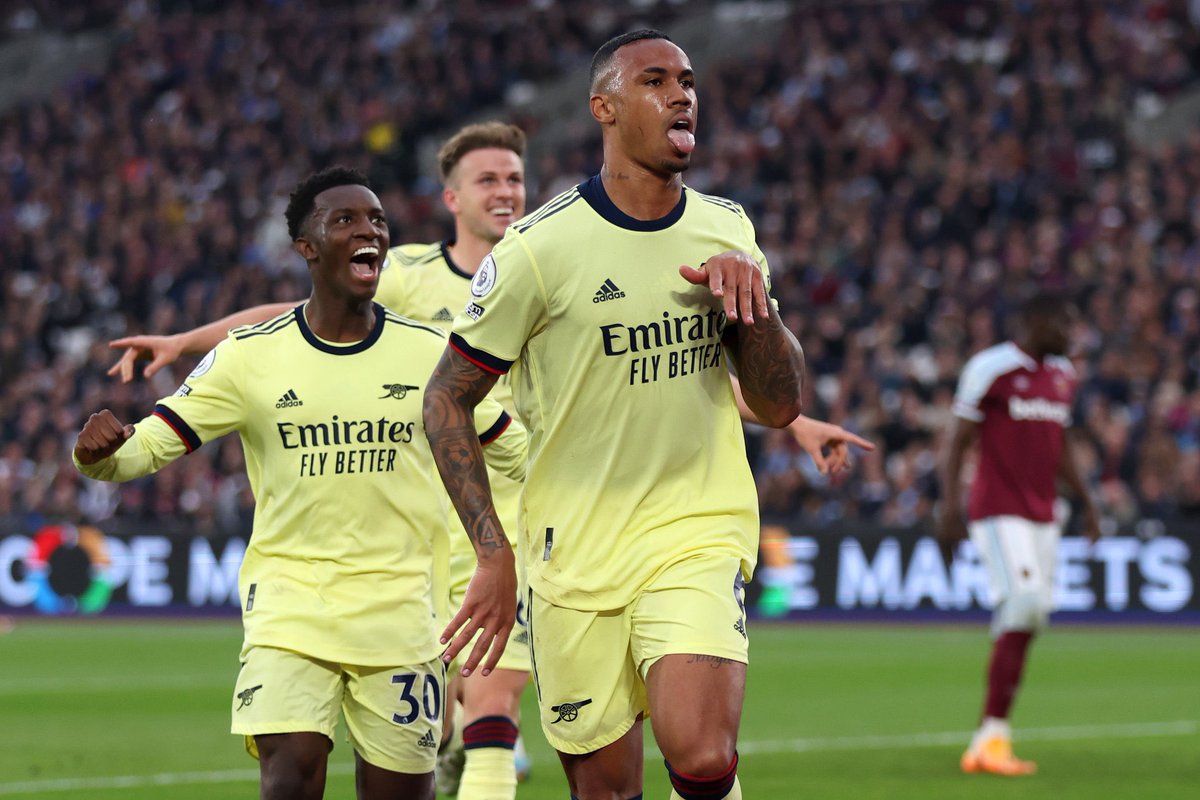 However, according to TeamTalk, the Bianconeri are keen to sign Gabriel, despite the centre-back being under contract with the Gunners until 2025.

It is believed that the Brazilian fits the bill as Giorgio Chiellini is set to depart Massimiliano Allegri’s side.

Although the north Londoners are said to be keen to retain the services of Gabriel, the Old Lady could offer Arthur Melo in return, with the Premier League outfit reportedly interested in the former Barca man.

Gabriel has made 31 Premier League appearances this season, while the defender has also scored four league goals.