Arsenal have reportedly set their sights on a deal for Inter Milan striker Lautaro Martinez during the summer transfer window.

With Alexandre Lacazette and Eddie Nketiah potentially leaving the Emirates as free agents, it has been reported that the Gunners are likely to be in the upcoming transfer market for at least one new frontman. 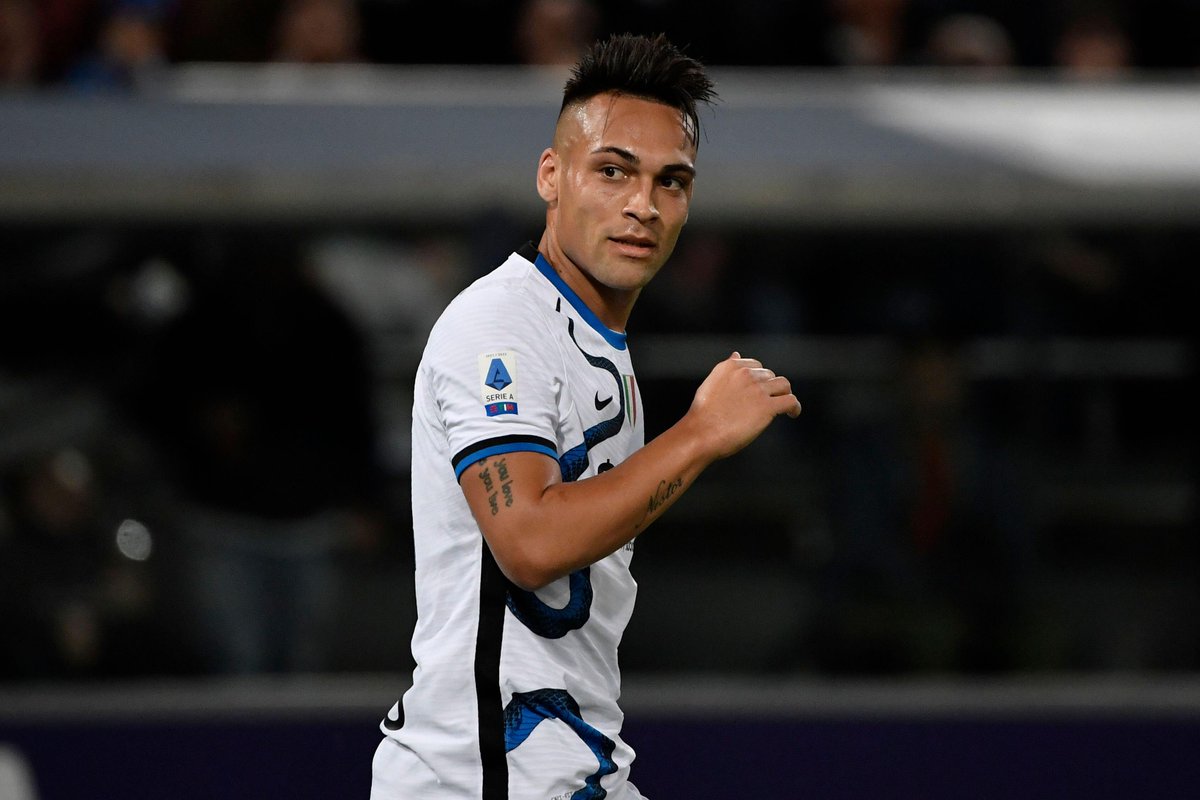 Martinez, 24, have been strongly linked with a move to North London ahead of 2022-23. However, according to The Times, the Argentine has emerged as a transfer target for the Gunners.

Given their ongoing financial struggles, the Italian giants are allegedly prepared to part ways with one of their key assets for a fee somewhere in the region of £60m.

Arsenal boss Mikel Arteta has also cast doubt over whether the Gunners can afford to make a big-money signing.

Martinez has netted 17 goals from 32 appearances in Serie A this term.