Tottenham Hotspur have reportedly placed emphasis on signing Atalanta BC’s full-back Joakim Maehle in the upcoming summer transfer window, according to a report.

The 24-year-old has not been so prolific for the Italian outfit so far this season, however, contributing one goal in 25 league appearances for the club, although just 15 of these matches have been starts. 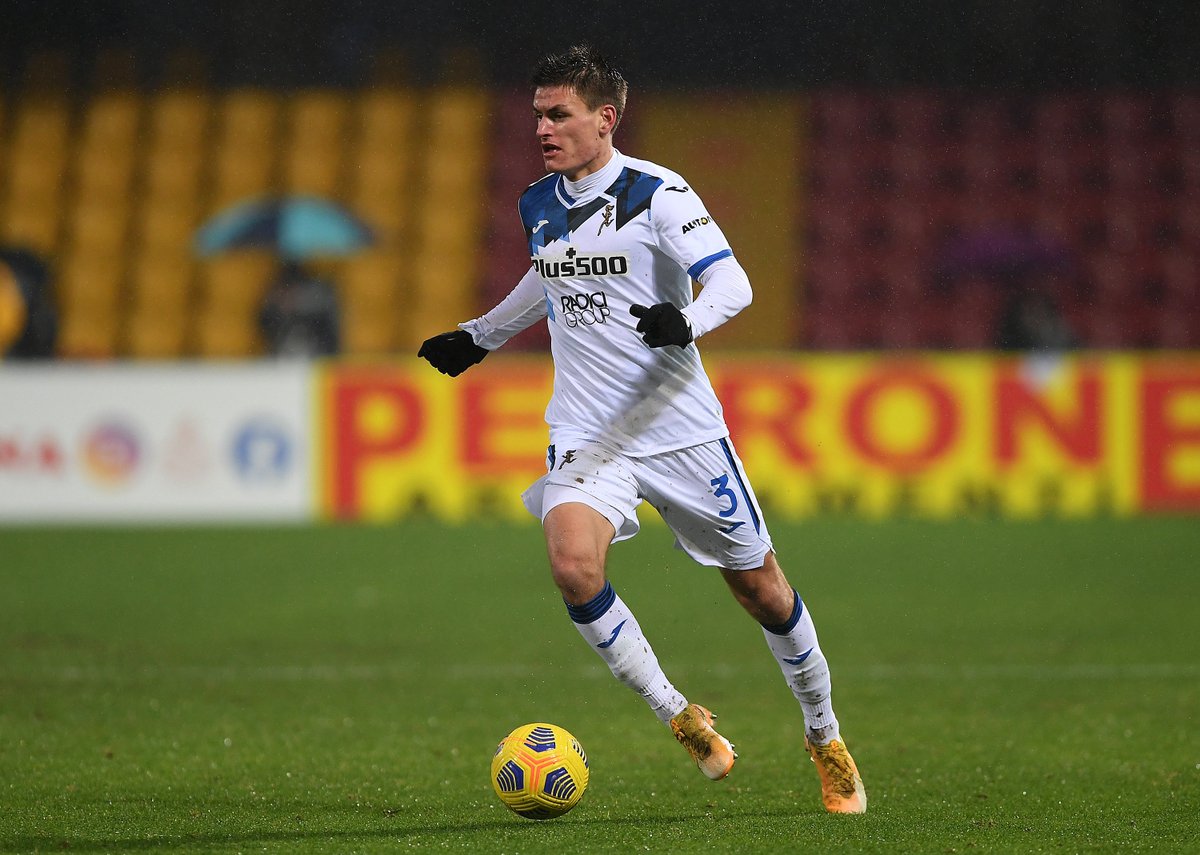 Despite struggling to feature regularly during the 2021-22 campaign, the Daily Mail reports that Spurs manager Antonio Conte is interested in bringing the Dane to the Premier League this summer.

The report goes on to claim that Tottenham’s director of football Fabio Paratici could well look to raid Italy one more time in the summer transfer window, having brought Rodrigo Bentancur and Dejan Kulusevski to north London in January.

Maehle has starred for Denmark as well, notably playing a huge part in the country’s run to the semi-finals of Euro 2020 last summer.