Juventus have emerged as rumoured suitors for Arsenal forward Alexandre Lacazette, according to Sky Sport Italia.

The 29-year-old has been impressive during his time at the Emirates and has managed to score 12 goals and registered seven assists in the most recent campaign. 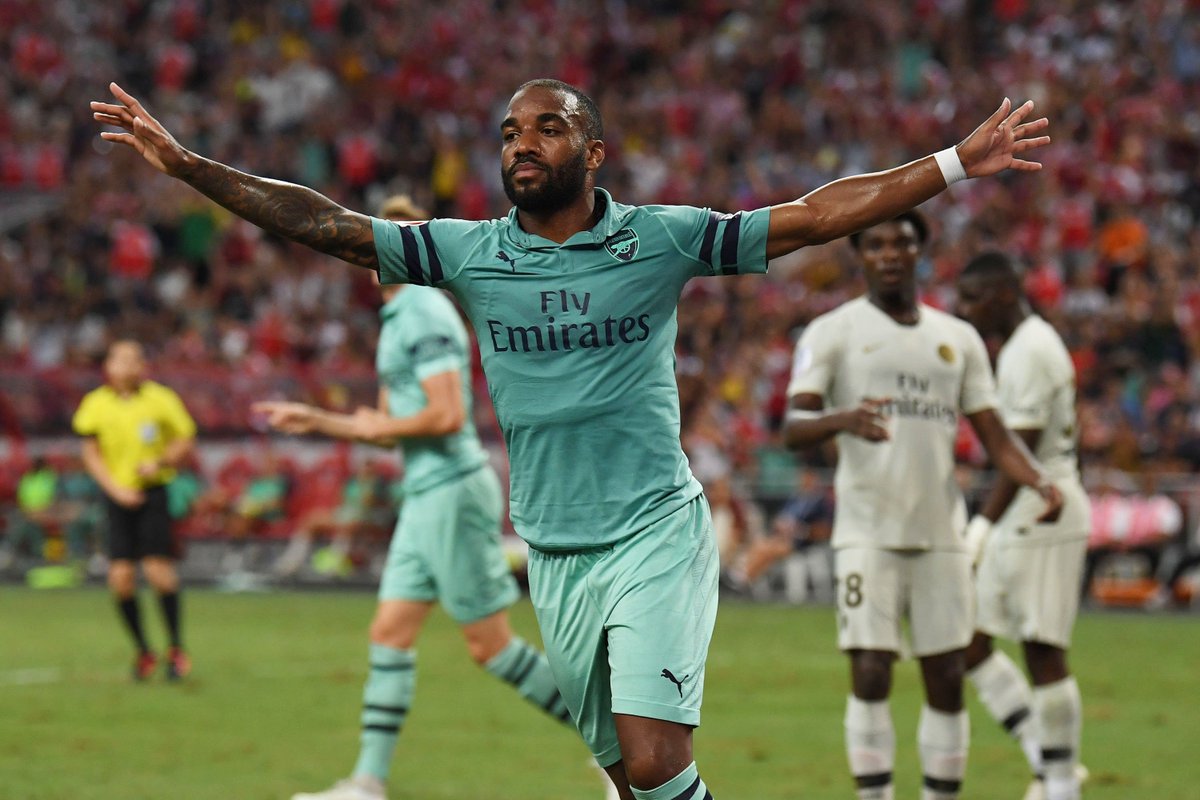 However, the Italian champions have identified the Frenchman as one of several targets upfront as they prepare for Gonzalo Higuain’s exit.

Higuain has just 12 months left to run on his Juve contract, and the report claims that Raul Jimenez, Arkadiusz Milik, Duvan Zapata, Alvaro Morata and Edin Dzeko are all on the radar of the Bianconeri.

Lacazette will see his contract at the Emirates Stadium expire at the end of next season.

The attacker has scored 48 goals in 127 appearances for the Gunners since arriving from Lyon in 2017.

While Lacazette’s future remains uncertain, his partner Pierre-Emerick Aubameyang is reportedly close to signing a new contract at North London.