The 19-year-old, who has scored seven times for United’s development side this term, is due to be out-of-contract at the end of the season. 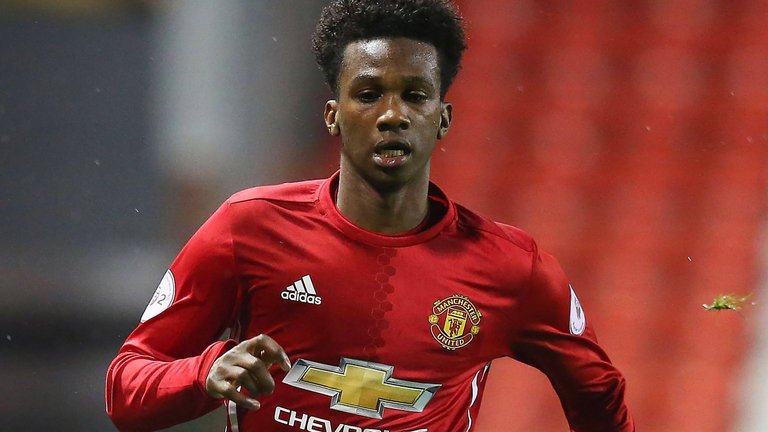 He has previously been touted as a prime target for French side AS Monaco, and The Mirror claims that the La Liga giants Barcelona have also now shown an interest.

The England Under-17s international is regarded as one of United’s best young prospects, with the teenager dubbed the new Andy Cole.