The Senegal international has been strongly linked with a big-money move to Manchester United in the past two transfer windows, although the North-West giants are so far understood to have been put off by his excessive price tag. 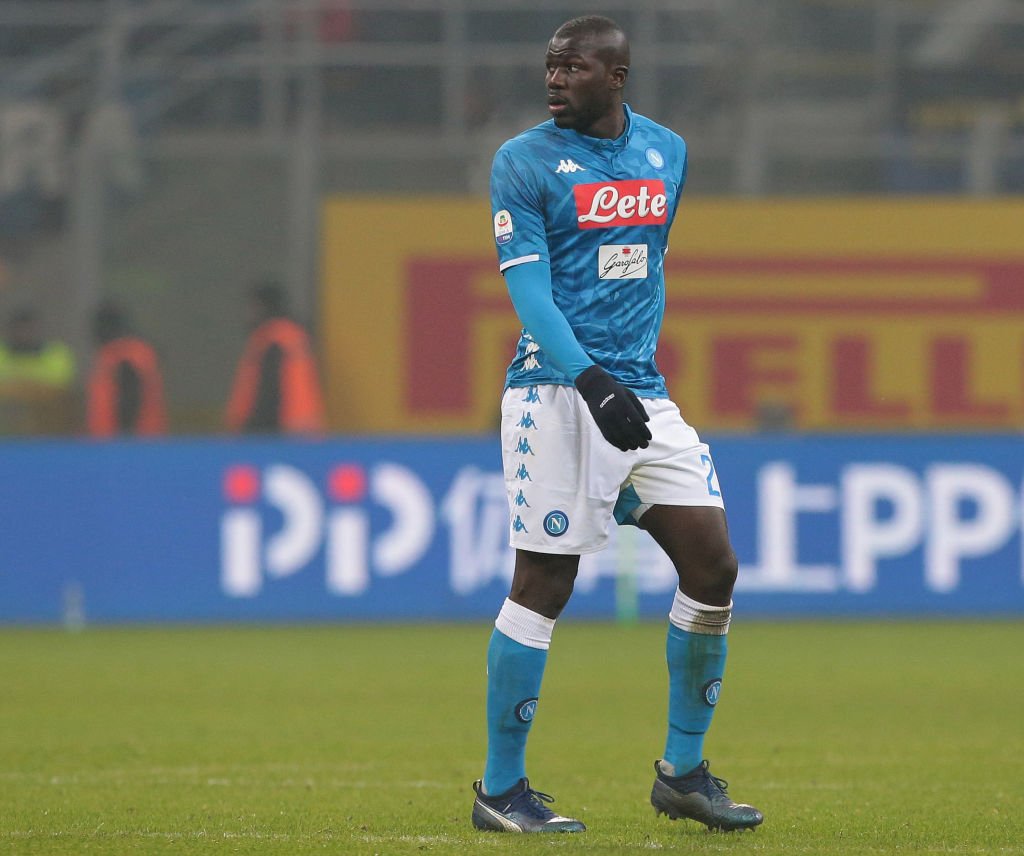 The Serie A giants are refusing to lower their asking price of £90m, which would see Koulibaly become the most expensive defender in the world ahead of Virgil van Dijk, who joined Liverpool on a £75m deal last January.

The Red Devils were still thought to be the number one contenders for Koulibaly’s signature, but Italian outlet Il Mattino now claims that Real Madrid have joined the race and are considering meeting Napoli’s demands.

Los Blancos have been tipped to make a number of signings this month as well as in the summer after having endured a torrid first half of the season.

Manchester United remain interested in the 27-year-old defender, who has a contract at Partenopei until 2023.