Liverpool are lining up a swoop for Celtic midfielder James Forrest before the end of the January transfer window.

According to the Scottish Sun, Liverpool manager Jurgen Klopp is looking to further bolster his squad for the remaining four months of the season, with the Scotland international among his targets.

The Reds scouts are said to have kept a close eye on the 27-year-old winger for a couple of months and have been impressed by his performances over the past few months. 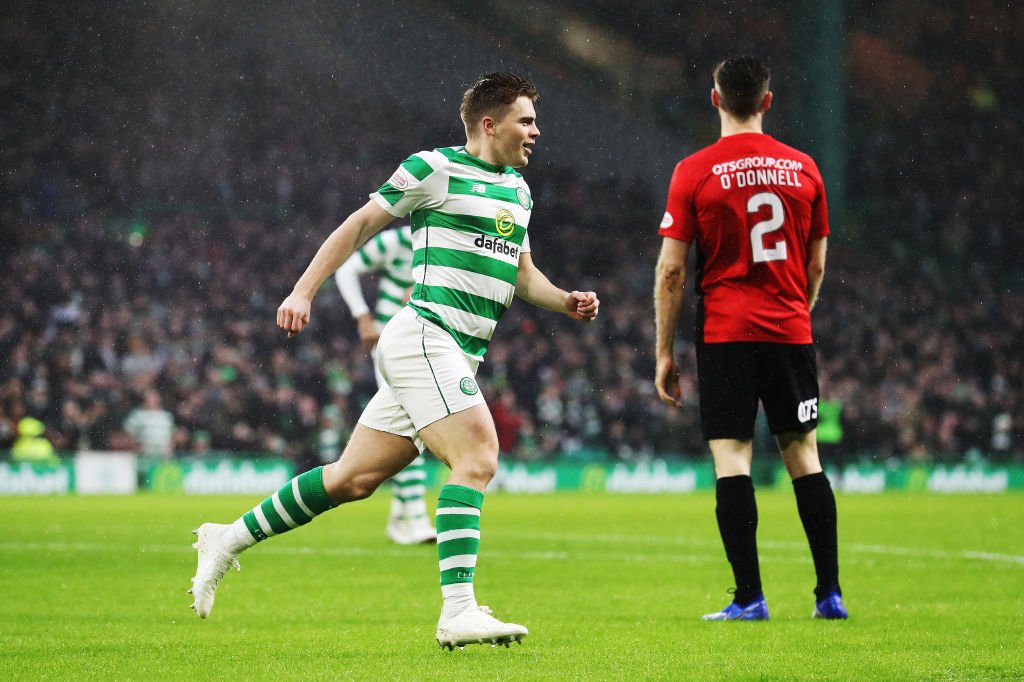 Forrest has scored 11 goals and provided 17 assists for the Scottish outfit this term and a further five goals for his national side.

The report adds that the midfielder could be available for as little as £8million, despite having three years left on his existing contract.

Liverpool are sitting top of the Premier League table and into the knockout rounds of the Champions League.