Real Madrid midfielder Isco has committed his long-term future by signing a new contract with the European champions that will keep him at the Bernabeu until 2022.

The Spain international has forced his way into Zinedine Zidane’s first-team plans with a string of impressive performances in the recent months.

In addition, the 25-year-old playmaker won plaudits for his performance in country’s recent 3-0 win over Italy in World Cup qualifying, scoring twice against the Azzurri. 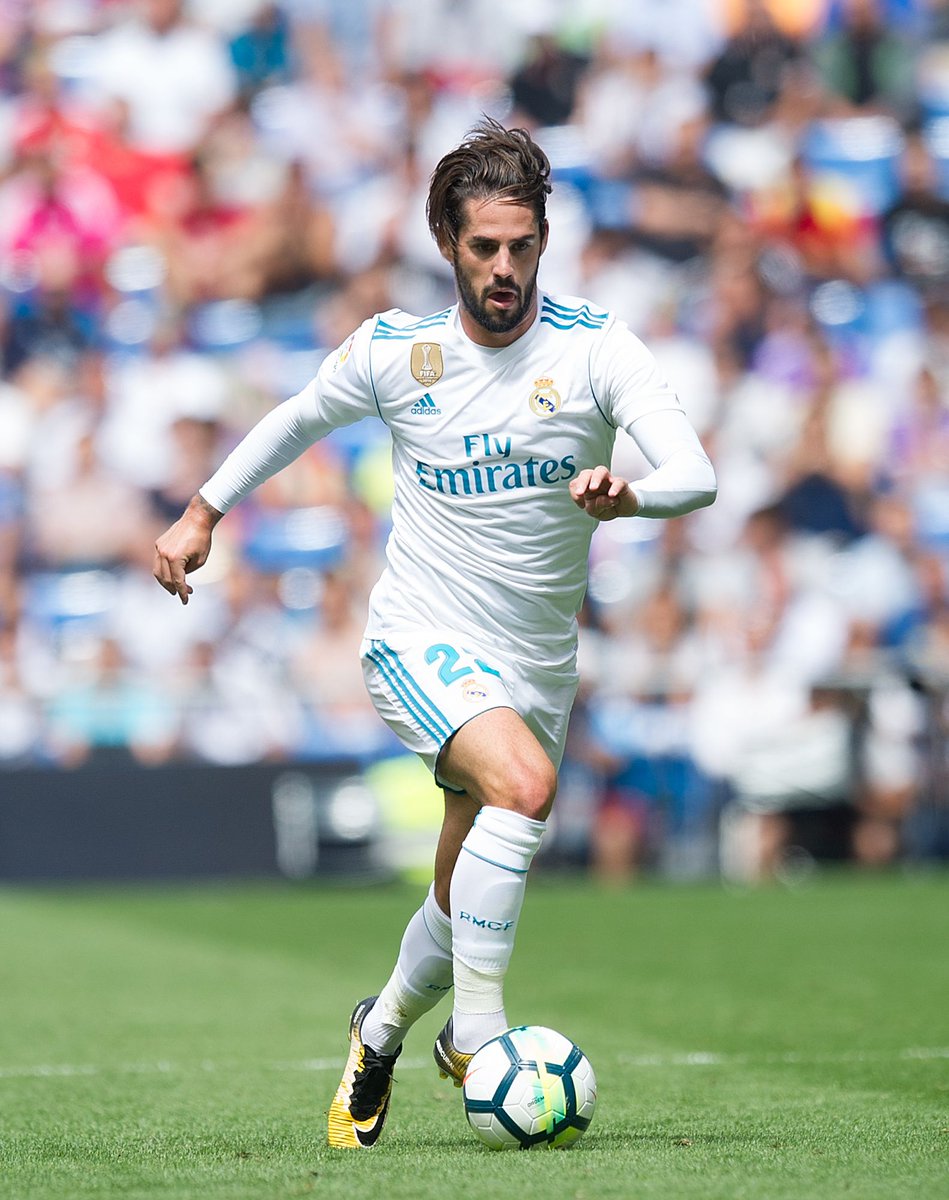 A statement on the Real Madrid website read: “Real Madrid CF and Isco have agreed to extend the player’s contract, which will see him remain at the club until the June 30, 2022.

“Tomorrow, Friday, at 2pm, Isco will appear before the media in the press room of the Santiago Bernabeu stadium.”

Isco’s previous contract at the Bernabeu was set to expire next year.