The term ‘yo-yo club’ is often used prior to a new season, but few teams encompass that term better than Fulham who return to the Premier League (PL) for the third time in five seasons. Unsurprisingly one of the bookies’ favourites to face the drop once again, Fulham have lost their opening league match the last five times they’ve returned to the top flight, meaning you may see those odds shortened further after matchday one! 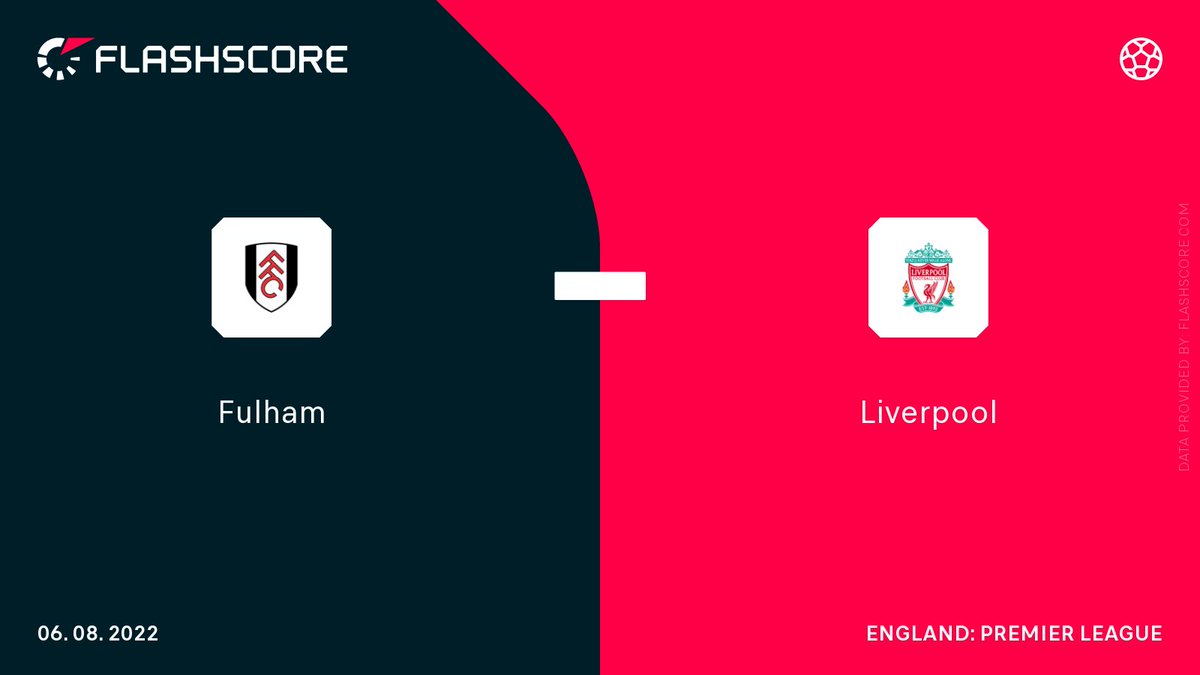 The match and live score is scheduled to kick off at 12:30pm UK time.

The Cottagers enter the campaign having steamrolled the Championship last season though, and they haven’t rested on their laurels, with manager Marco Silva adding the highly touted João Palhinha and Manchester United old-boy Andreas Pereira to his ranks. That should help fill a Fábio Carvalho shaped void in midfield, who departed to none other than opponents Liverpool, but with Fulham avoiding defeat against the PL juggernauts (W1, D1) in their last top- flight campaign, they’ll believe anything is possible.

A historic 2021/22 campaign saw Liverpool play as many games as possible, picking up two trophies, while agonizingly missing out on a historic treble or quadruple. The question is how will they bounce back this term, but with this being the fourth season in a row they’re playing newly promoted opposition to open their campaign, winning the last three by a combined score of 11-4, a strong start to the season is expected. 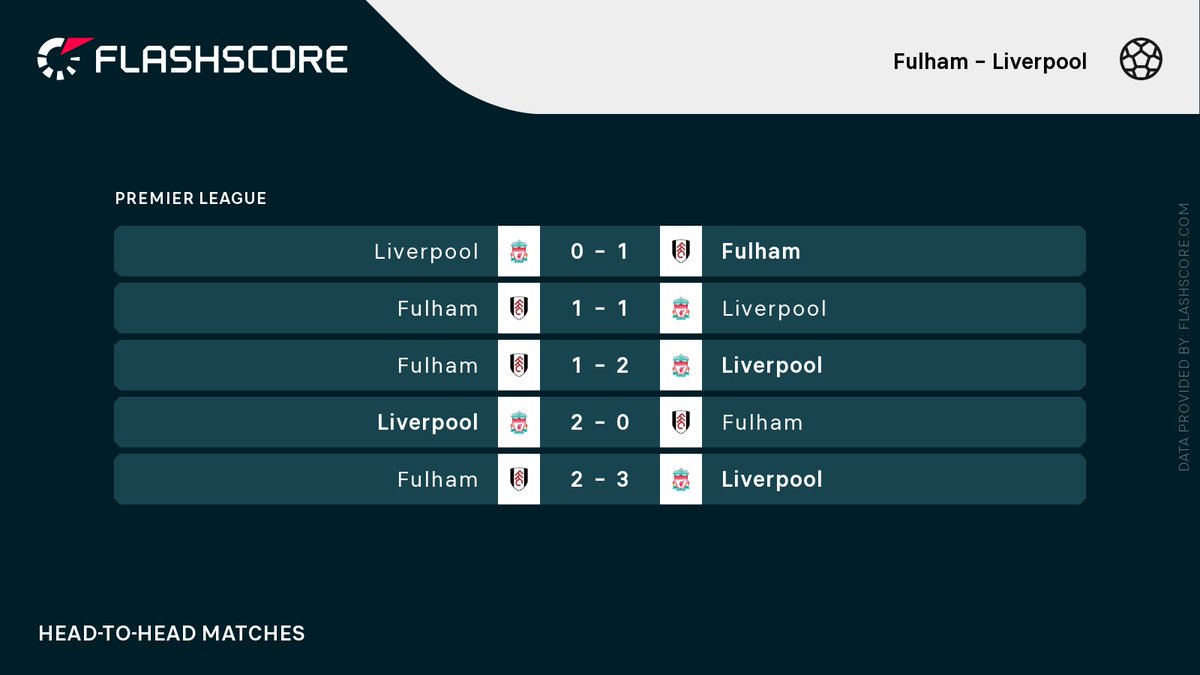 The Reds too have suffered heartfelt departures, with fan favourites Sadio Mané and Divock Origi leaving Anfield. The latter saw his jersey number taken over by big money signing Darwin Núñez, who scored on his competitive debut in Liverpool’s impressive 3-1 Community Shield win over Manchester City.

Players to watch: Aleksandar Mitrović has never lost a PL match when scoring at home (W8, D3), while Mohamed Salah will be hoping to extend his matchday one record, having scored in Liverpool’s PL opener in each of the last five seasons.

Hot stat: Both teams have found the net in six of Liverpool’s last seven PL trips to Craven Cottage.