City remain in the transfer market for a new left-back, Brighton & Hove Albion’s Marc Cucurella has been the club’s primary target throughout the summer, but the Premier League champions unwilling to meet the Spaniard’s £50m asking price. 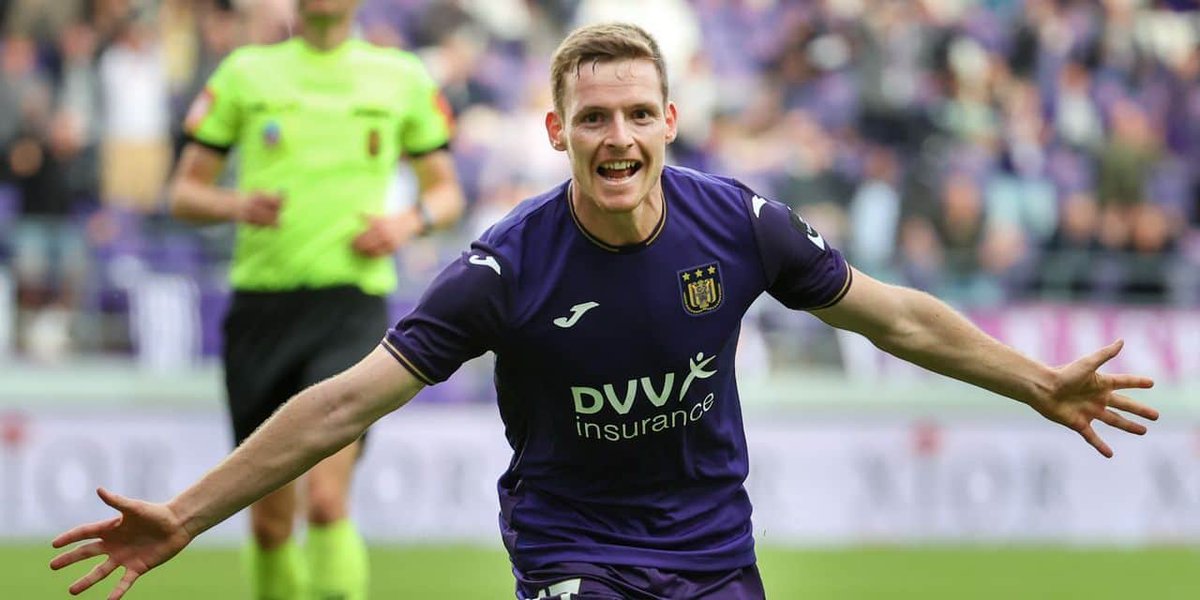 The Citizens are understood to have drawn up a list of alternatives to Cucurella, although The Athletic reports that a move for Anderlecht’s Gomez looks imminent for the senior left-back position.

The Sky Blues are currently in negotiations to sign the 21-year-old defender, and view him as a “high-potential development talent”.

The Spaniard began his career in Barcelona’s academy before joining the German outfit Borussia Dortmund in 2018, where he made only two senior appearances.

Gomez has been impressive for the Belgian giants in the 2021-22 campaign, contributing seven goals and 15 assists from 49 appearances across all competitions.

The youngster is under contract at Anderlecht until June 2025.