Chelsea centre-back Fikayo Tomori has committed his long-term future to the club after signing a new five-year contract that promises to keep him at the Stamford Bridge until the summer of 2024.

The England international has made 16 appearances for the Blues during a breakthrough campaign which has seen him earn his first national cap. 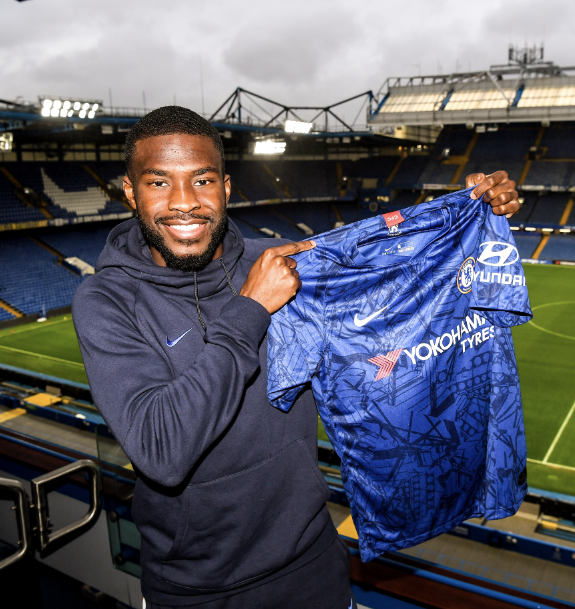 “It’s obviously a very proud moment for myself and my family,” the 21-year-old defender said on the club website.

“I’ve been at the club since I was seven years old so I don’t really know much else other than Chelsea.

“The club has been so good to me, looking after and developing me during that time into the player and the person I am today.

“It’s a dream come true to sign a new five-year contract. I’m really happy the club have shown this faith in me and I’m just excited to carry on.”

Tomori scored his first goal for the Blues during a 5-2 win over Wolves in September.