Paris Saint-Germain have emerged as rumoured suitors for Liverpool forward Sadio Mane, according to France Football.

During his three-and-a-half years of spell at Anfield, the Senegal international has established himself as one of the most highly-regarded players in world football, scoring 72 goals in 144 appearances across all competitions. 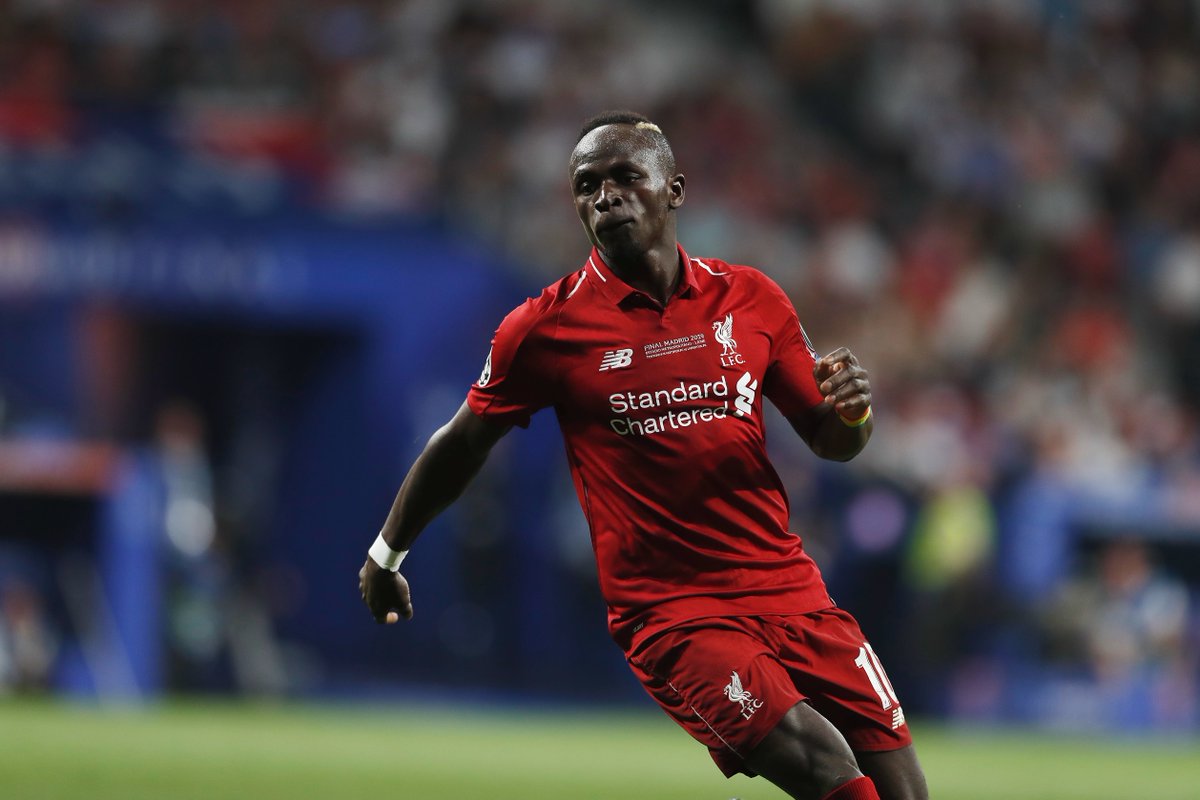 While the 27-year-old winger holds a contract with the Reds until 2023, that will not stop interest growing in his services.

The aforementioned report claims, PSG regard Mane as a possible replacement for Neymar, who wants to leave the French capital.

The funds involved in the departure for Neymar would provide the Parisians to try to tempt the Premier League leaders into a sale of the African into taking on a new challenge.

However, it is uncertain whether any clubs who want to sign Neymar will have enough resources to put together a big-money proposal for the Brazilian.