Chelsea have ramped up their efforts to sign Barcelona winger Memphis Depay during the January transfer window.

The Blues were heavily linked with the Netherlands international last summer, but the Dutchman ended up staying with the Catalans. 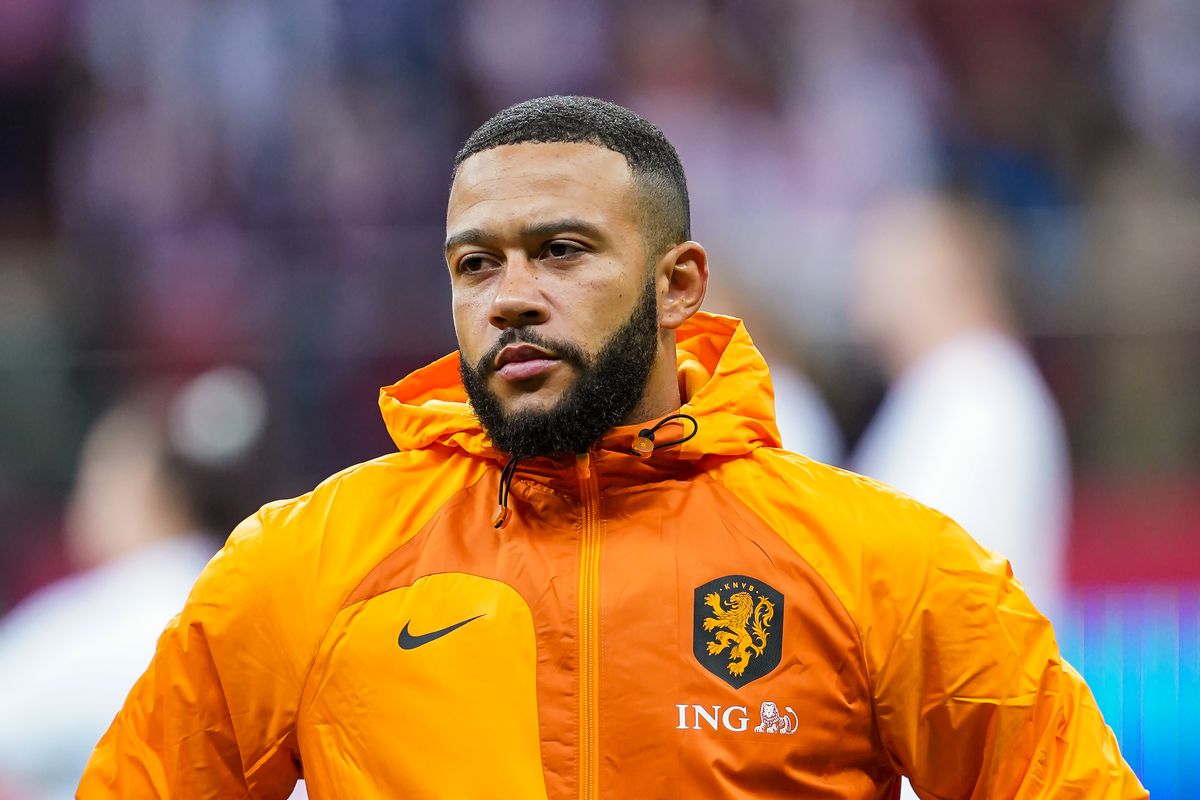 The 28-year-old has since been unable to nail down a regular spot amid a hamstring injury but the winger is expected to be fit during the World Cup.

According to Fichajes via The Sun, Chelsea could make a fresh move for Depay at the turn of the year.

He is also said to be open to leaving the Catalans as the winger has no assurances of a regular starting role in the future.

Aside from Chelsea, Juventus are also expected to make a move, having failed to sign him in the past.

The Serie A giants wanted him on a free transfer from Lyon and also attempted to bring him to Turin over the summer.