The 25-year-old has impressed with the German outfit this term, registering 13 goals and four assists in 17 games across all tournaments.

The France international has scored 10 goals in 15 top flight games for Monchengladbach, as well as scoring three goals in two DFB-Pokal outings. 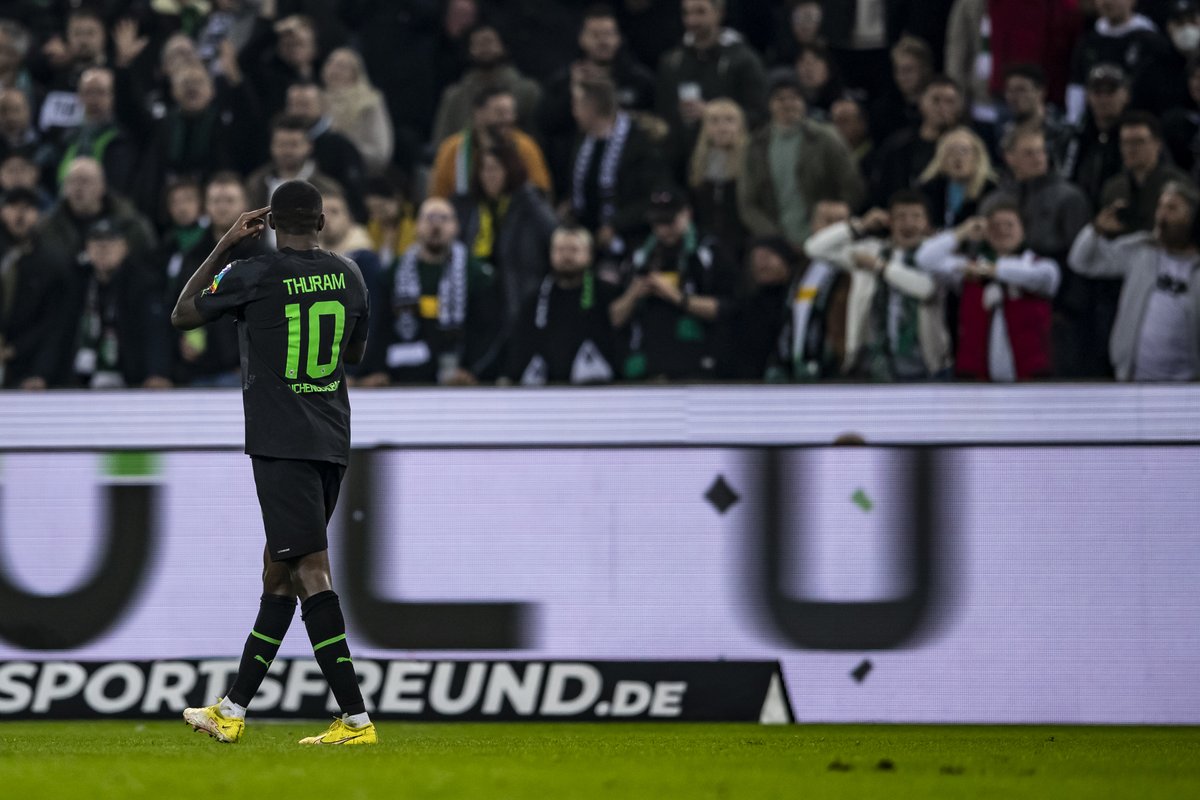 However, the attacker is due to become a free agent at the end of the campaign.

Should Monchengladbach fail to agree a new deal with Thuram before the mid-season transfer window, the midfielder will be able to enter pre-contract discussions with foreign clubs.

According to Fussball Transfers, the Reds are now considering a move for Thuram following his impressive start to the 2022-23 season.

The report goes on to claim that Bayern Munich have had their eye on the Frenchman for some time, with the Bundesliga champions still searching for an out-and-out replacement for Robert Lewandowski.

Thuram contributed 41 goals and 26 assists for Monchengladbach in the Bundesliga.