Aston Villa are weighing up a move for Villarreal midfielder Samuel Chukwueze in the January transfer window.

According to Fichajes, Villa’s new head coach Unai Emery intends to assess the possibility of trying to secure a reunion with Chukwueze. 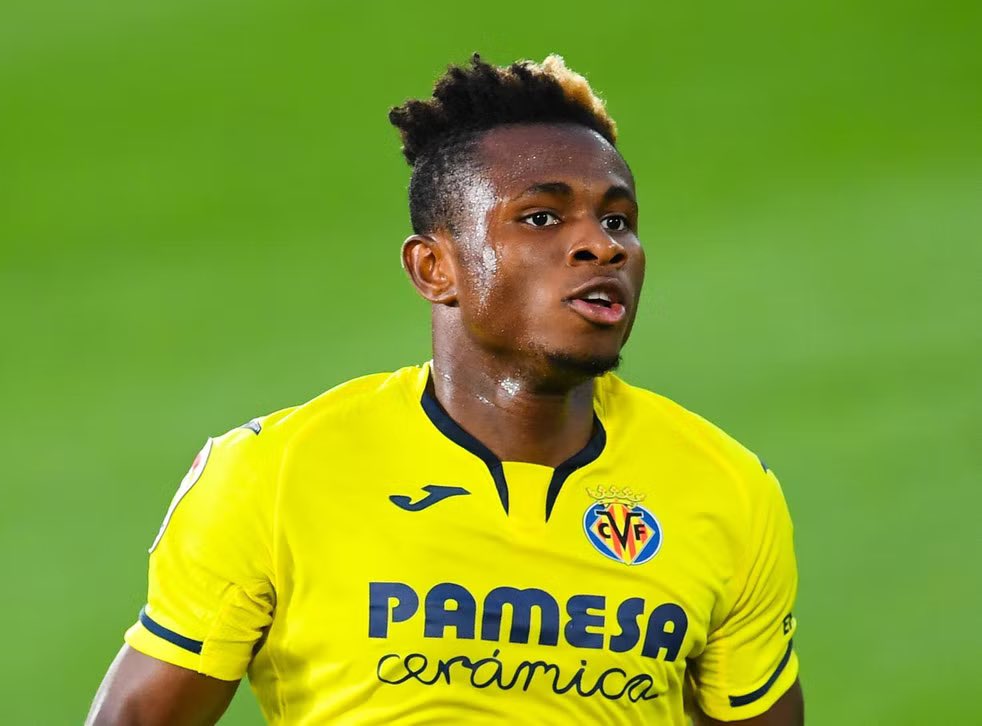 The 23-year-old has been recalled to the Villarreal XI on a consistent basis since Emery move to the Premier League.

While Chukwueze has made five starts in the Europa Conference League, eight of his 12 outings in the Spanish top flight have been as a substitute.

The report suggests that Villa Park could be an ideal destination for the Nigeria international at the turn of the year.

Although the Yellow Submarine would ideally like to retain Chukwueze’s services in the long term, just over 18 months left to run on his contract at Estadio de la Ceramica.

The midfielder has scored 27 goals and registered 24 assists in 176 appearances across all competitions.

The report goes on to claim that Arsenal, West Ham United and Everton are the other clubs interested in Chukwueze’s signature.