Arsenal have reportedly set their sights on a deal for Leicester City midfielder Youri Tielemans.

The 25-year-old was heavily linked with a move away from the King Power Stadium during the summer.

He ultimately remained with the Foxes, and now his contract is due to expire in June 2023 and speculation has been rife surrounding his future ahead of the January transfer window. 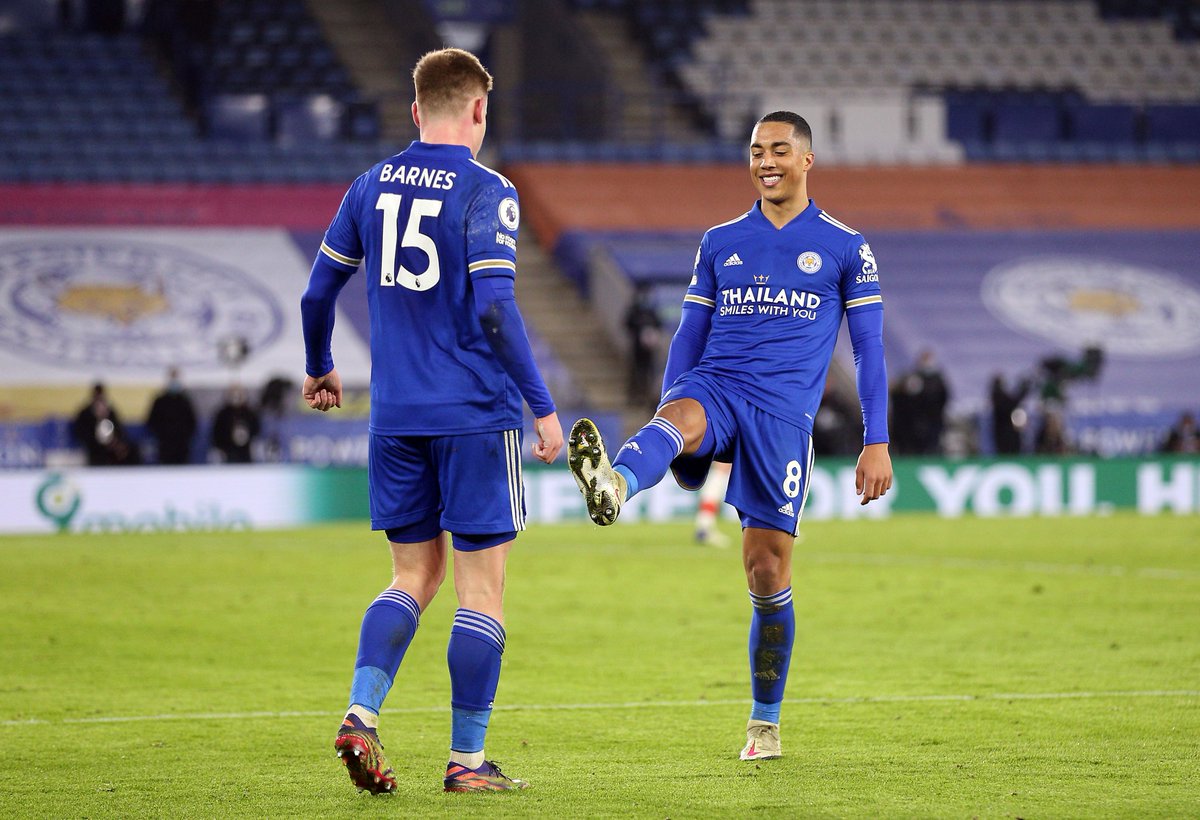 According to Italian journalist Rudy Galetti, Arsenal are lining up a mid-season move for the Belgium international who has made 173 appearances for Leicester in all competitions, finding the back of the net on 27 occasions, along with providing 25 assists.

Galetti adds that Arsenal head coach Mikel Arteta is keen to boost his midfield options and views Tielemans as the ideal acquisition at the turn of the year.

Tielemans has once again been one of Leicester’s standout performers in an impressive season, contributing three goals and one assist in 15 appearances in all competitions.

Meanwhile, Barcelona have also been credited with an interest in the midfielder.