The 26-year-old has established himself as a first-team regular under head coach Julian Nagelsmann.

Pavard has made a total of 136 appearances for the Bavarians across all competitions, including 13 starts this season. 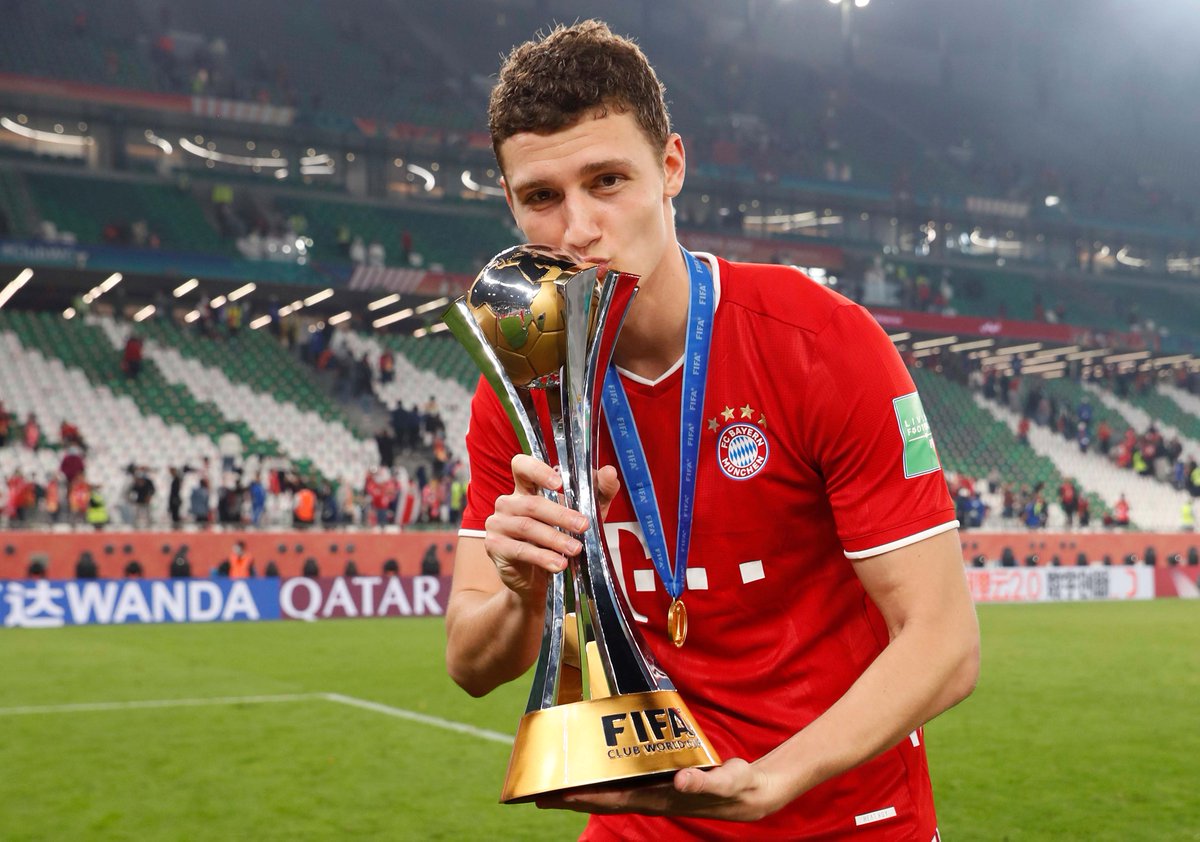 His impressive run of form with the Bundesliga side is understood to have caught the eye of a number of clubs across Europe including Premier League giants Manchester United and Chelsea.

Paris Saint-Germain, Juventus and Atletico Madrid have also been credited with an interest, but Sport claims that the Blaugrana are the latest club to join the race for his signature.

The report goes on to claim that the La Liga giants remain in the market for a new defender despite signing Hector Bellerin over the summer.

The Catalan giants are said to have identified Pavard as a potential target, with the Frenchman currently under contract at the Allianz Arena until June 2024.