The 25-year-old was widely expected to leave the Dutch outfit over the summer, with Chelsea considering signing him before the end of the transfer window.

The Mexican ultimately stayed in Amsterdam and has once again been one of Ajax’s standout performers in an impressive season, contributing one goal and two assists from 16 appearances in all competitions. 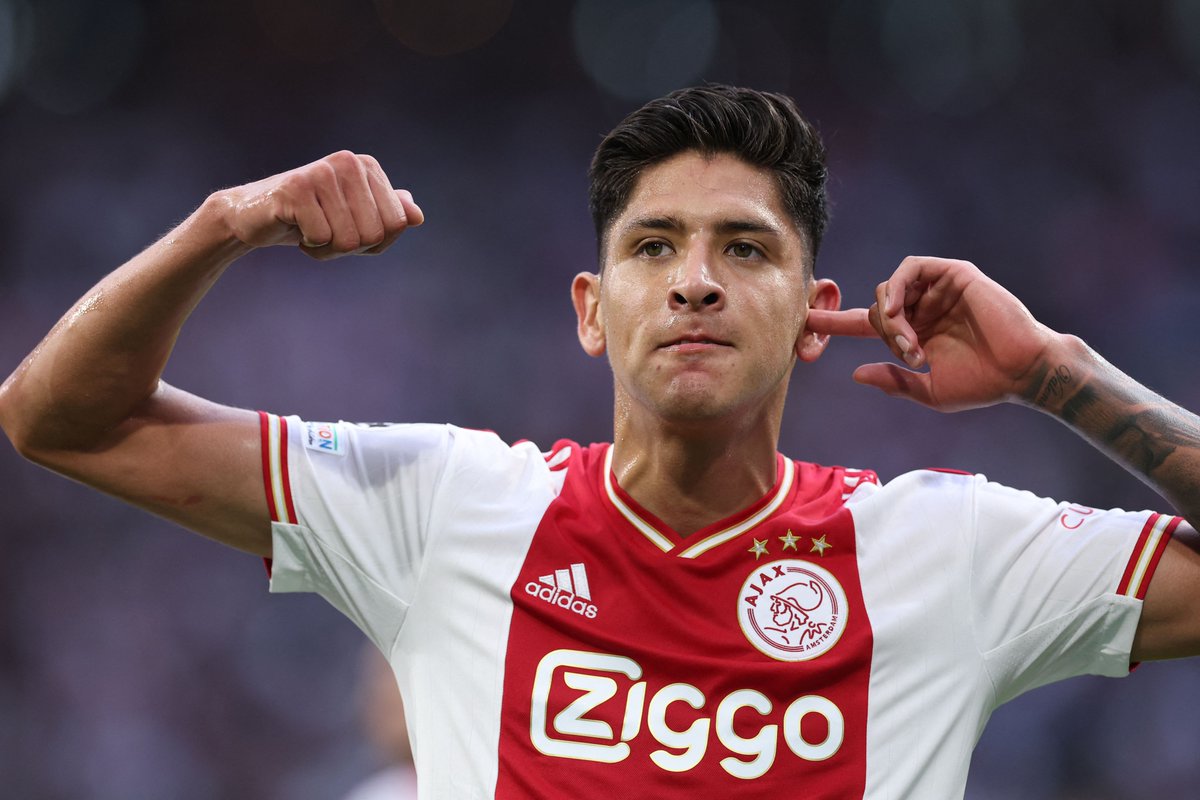 Chelsea are said to be preparing to reignite their interest in the playmaker at the turn of the year.

However, according to Calciomercato, the Red Devils are also keen on his signature, with head coach Erik ten Hag keeping an eye on a reunion with the defensive midfielder.

Alvarez has been with Ajax since July 2019, and has represented the Dutch giants on 119 occasions, finding the back of the net on 10 occasions, in addition to contributing five assists.

Alvarez still has three years remaining on his contract.