The 20-year-old has struggled for regular first-team football and is yet to feature in the Premier League this season, with his only appearance in the UEFA Super Cup. 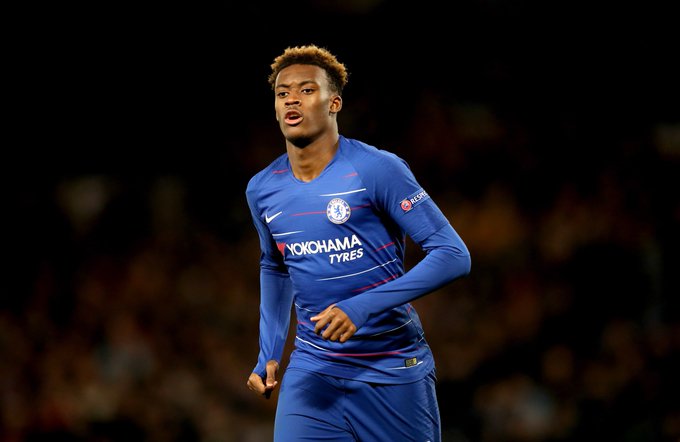 Goal reports that there are still a number of clubs keeping tabs on the youngster’s situation in the hope that he could be available during the closing stages of the transfer window.

The report goes on to claim that the Bundesliga outfit are at the head of that queue, and hope that the three-time England international could push for an exit in order to get more regular football.