Manchester United are reportedly prepared to up their efforts to secure a deal for Kieran Trippier from Atletico Madrid in January, according to Mundo Deportivo.

The Red Devils were interested in the 30-year-old over the summer and had an £18m bid rejected by the Spanish champions. 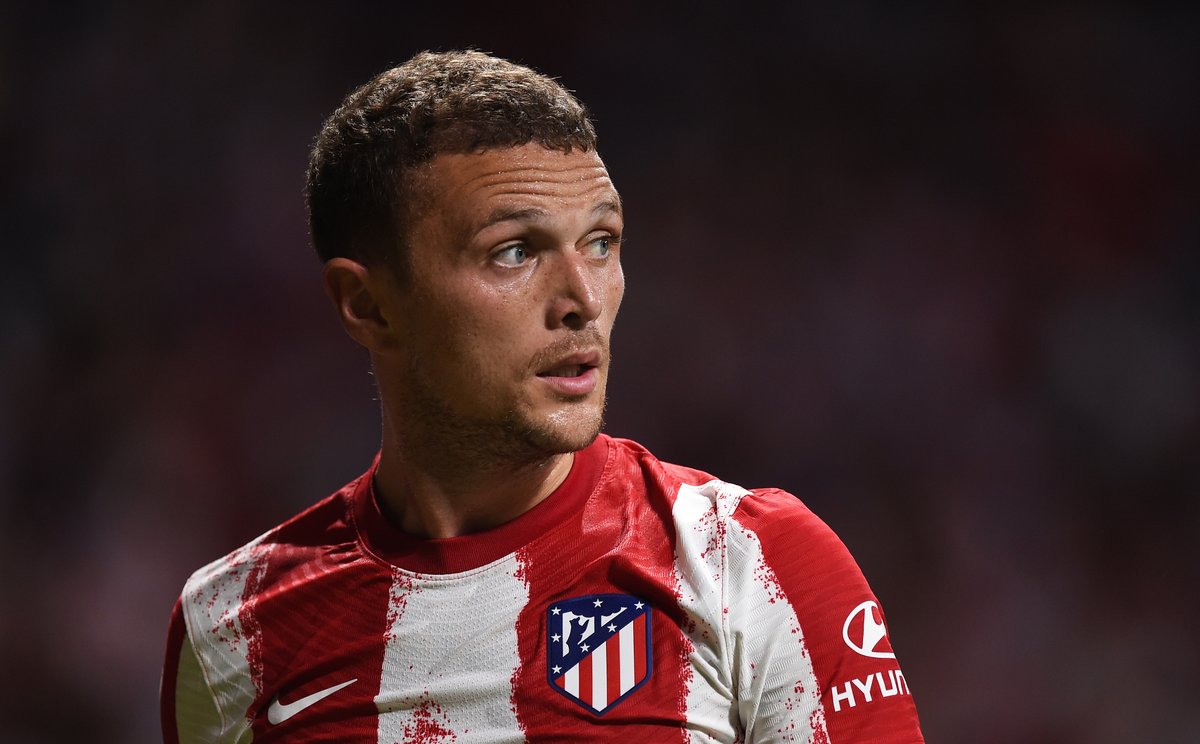 United boss Ole Gunnar Solskjaer is eager to bolster his options at right-back in order to provide competition for Aaron Wan-Bissaka.

The report claims that the Premier League giants will go back in for Trippier at the midway point of the campaign, despite Los Rojiblancos being adamant that they want to keep him.

The report goes on to claim that the England international would only leave the Wanda Metropolitano Stadium if his £34m release clause is met.

Trippier has made 71 appearances for Atletico since his move from Tottenham Hotspur in 2019.