The 18-year-old has been impressed with the Bundesliga outfit since making the move from Birmingham City last year and remains contracted at Westfalenstadion until the summer of 2025. 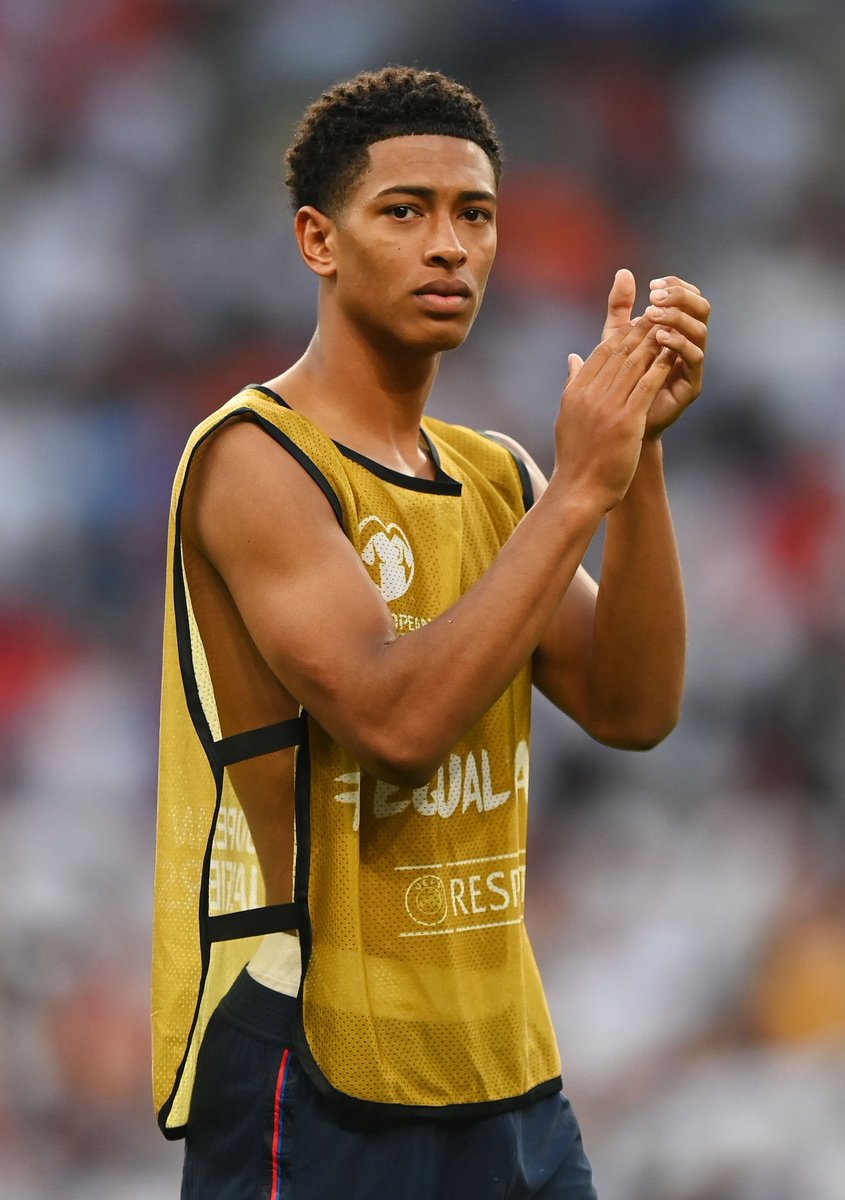 However, Bellingham’s performances have understandably attracted interest from other top European clubs such as Chelsea, who are said to be keen on signing the England international in 2022.

Now, the Daily Star claims that Liverpool have identified Bellingham as a potential signing, with the Reds failing to replace Georginio Wijnaldum over the summer transfer window.

The report goes on to claim that Liverpool are ahead of Manchester United in the race to sign the starlet, who remains content at BVB but is aware that a Premier League move may be inevitable.

Bellingham has scored one goal and registered two assists in three top flight appearances this season.